Last night Take That, Olly Murs and guests put up a show of a lifetime in Hyde park as part of the BST concerts.

I saw them in concert before and knew to expect great things from them  but the magic atmosphere of a warm and sunny afternoon and night in one of London’s iconic parks has certainly helped turning this concert into a memorable one for Londoners. 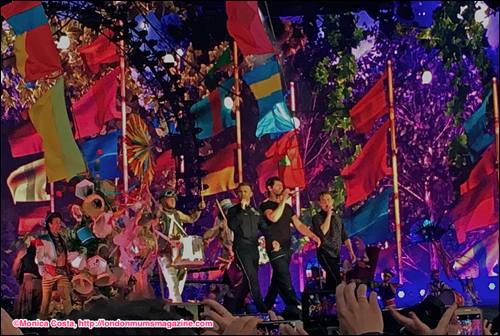 Olly Murs was a great supporting act for Take That and managed to really ‘warm up’ the audience. He sung new songs from his latest album along with his most famous tunes as well as Eighties’ iconic melodies by Chic (who also played at Barclaycard British Summer Time last year) which got people in a good mood. 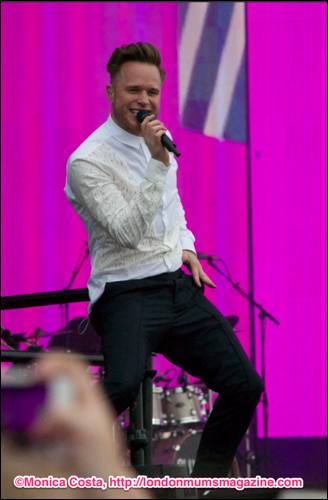 Forgive my gastronomic analogy but it’s fair to say that Olly Murs is like cheese and gets better as he matures. His histrionic qualities are improving and so his charisma which has certainly confirmed by the affection he gets from the public. 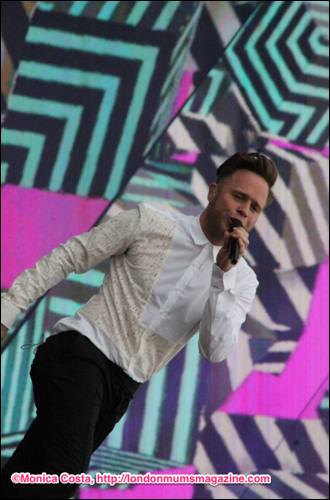 BST seemed more crowded than in past years but I managed to find the right spot next to a friendly crowd and really felt the buzz and excitement around me throughout the concerts. 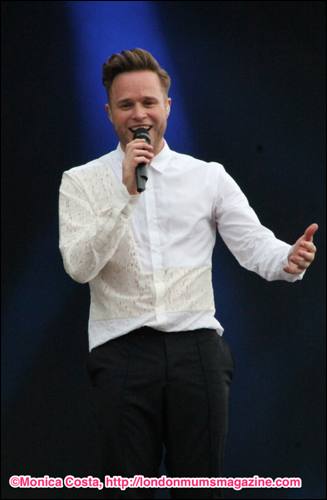 No need to say that Take That, despite being two men down, still have it and did not disappoint. They had colourful backdrops and highly skilled dancers who re-created the look and feel of their Circus tour.

I believe that Take That are the real heirs of the Beatles and some of their songs reminded me of Sgt. Pepper’s Lonely Hearts Club Band. 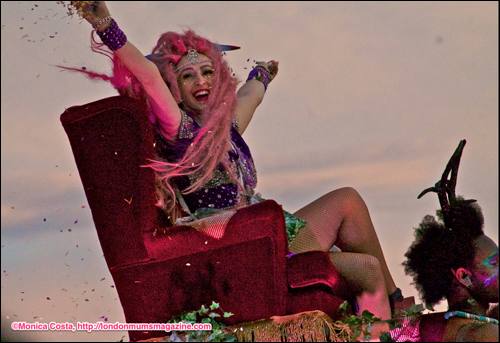 Gary Barlow was in his element  playing and singing his already iconic songs which the public anticipated and sang along. 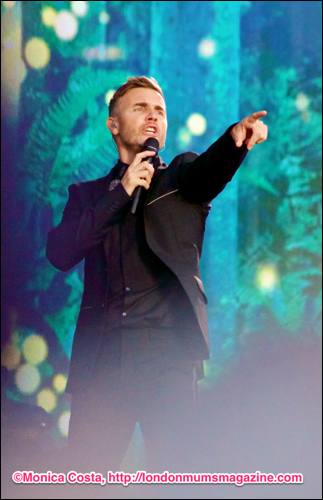 Unsurprisingly Mark and Howard Donald had to sing a lot more songs than in past concerts and their voices often fell short of the level displayed by Gary but the visual effects and dancing compensated for that abundantly.

They were also joined on stage by prominent guests like Lulu and Sigma. Lulu joined the boys for a re-mix of their early 1990s hit Relight My Fire, followed with the duo Sigma for a performance  of their latest collaboration Cry.

Treats for the 65,000 Thatters (Take That fans) included flashy pyrotechnics, colourful butterfly shaped confetti and some retro dance moves during classic hits like Pray, Everything Changes, Back For Good, Rule The World and Never Forget. 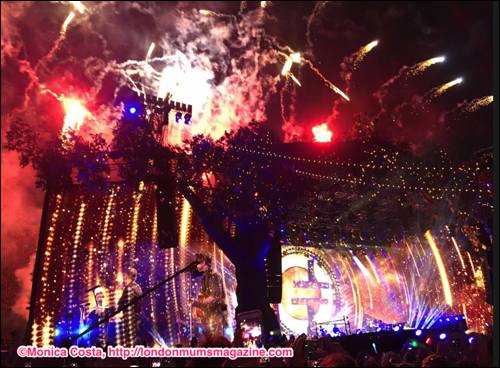 Gary did not miss the opportunity to remind his loyal crowd that in 2017 they will be celebrating their 25th anniversary which can only mean more Take That concerts including a tour with Robbie Williams. 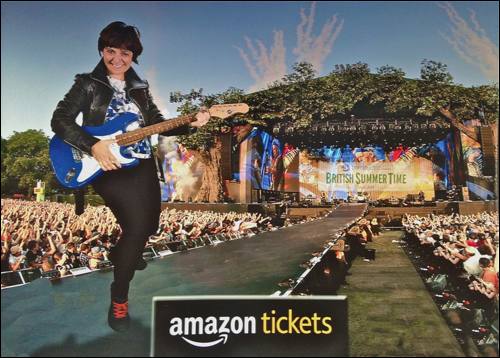 Thanks to Amazon Tickets I had a video and a photo taken behind the scenes as well as hanging out with the likes of AJ Brown and the Take That band in their guest garden.

Over the years BST has brought us Londoners some of the best names in the music industry. Will they be able to keep up with the glorious line-up next year?

I certainly hope so because I start looking forward for the next BST season as soon as one finishes.

This entry was posted on Sunday, July 10th, 2016 at 3:58 pm and is filed under Attractions. You can follow any responses to this entry through the RSS 2.0 feed. Both comments and pings are currently closed.