In their first concert at the O2 in London last night (after touring around the world for months), the Spandau Ballet showed what great musicians they still are and how strong their fan base still is. With a career spanning over 30 years their music seemed more current than ever and their performance more confident and mature than in their early years. You could tell from their laughs and hugs with each other that they have more fun now than when they were younger.  All axes are buried now and they are living the dream of being a top rock band once more. 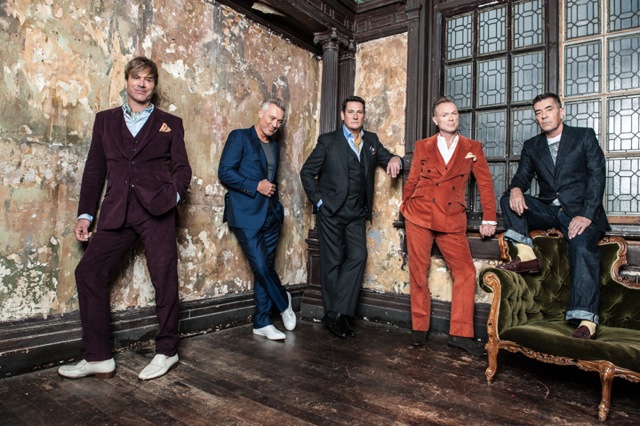 The band and their greatest hits

Tony Hadley and Co. covered lots of songs from their latest album Once More which blended really well with their classic hits such as Gold, True, Through the barricades, Round and Round, Lifeline, I’ll fly for you and many more. 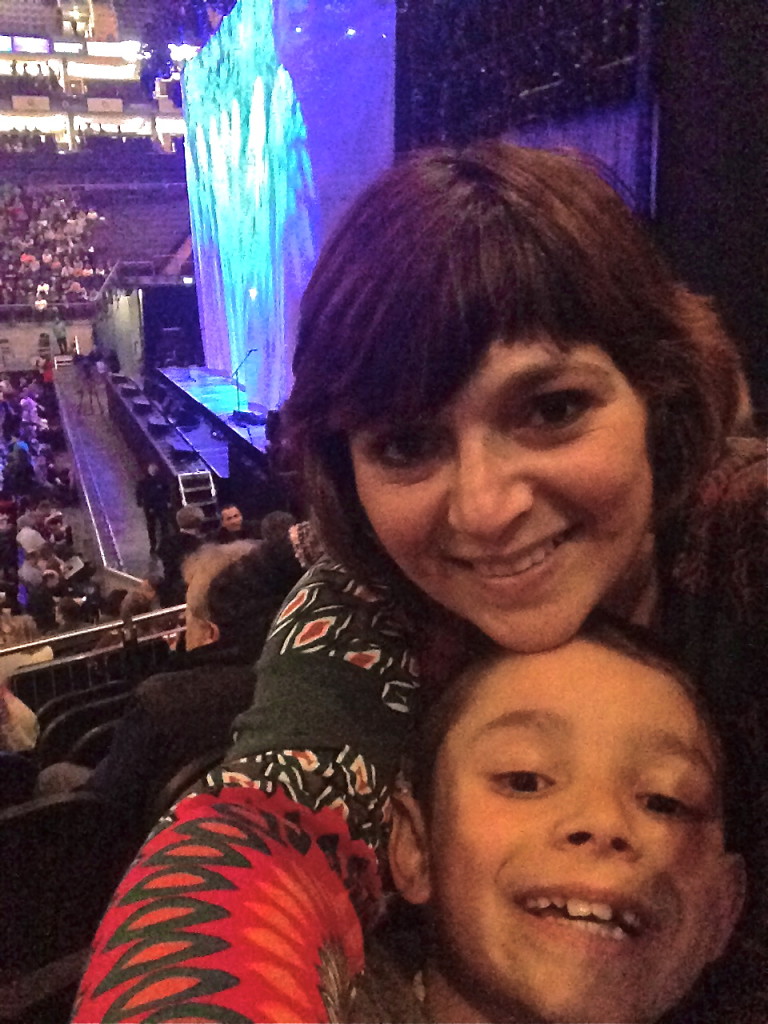 The stage was transformed in Blitz Club for a while during the gig and Spandau Ballet played their early electronic hits like Cut A Long Story Short using a vintage synth which brought back lots of retro sound memories.

The unplugged version of Gold created magical moments among the audience who was singing along ‘you’re indestructible’ while ladies tried to undress Tony like in the old days. Priceless!

My 8 year old son who is a young musician himself and a Spandau Ballet fan came along and rated this concert 11/10 showing his appreciation for good music, live performance and entertainment values. This goes to show what a huge audience Spandau Ballet has. Sitting next to us at the concert there was a group of ladies in their 70s who had a smashing time. 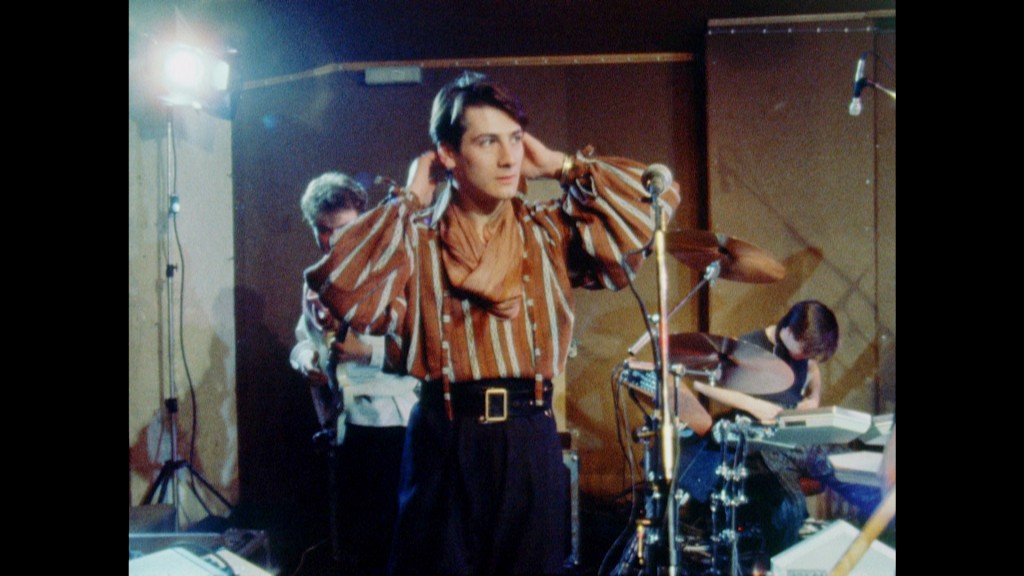 The audience was predominantly and unsurprisingly mature (40+) – people like me who were teenagers in the Eighties – but young musicians such as Sophie Ellis Bextor attended the concert and seemed to enjoy it. 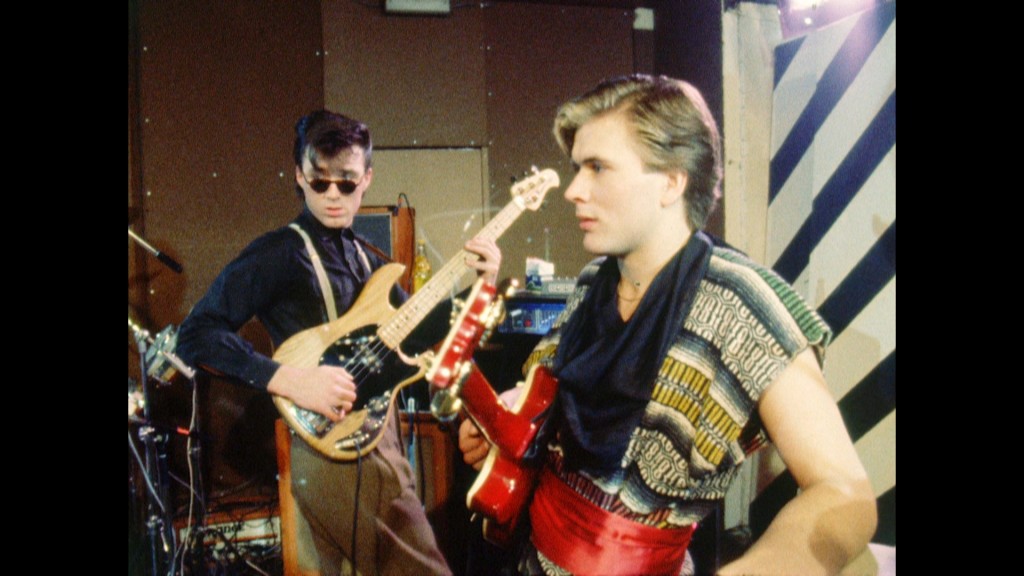 The new generation of musicians has lots to learn from ‘oldies’ such as Spandau Ballet. From my personal experience going to concerts from ‘oldies’ to ‘newbies’, I would say that new musicians (with some great exceptions) often fail to be complete in their music preparation – they are either singers or specialised in a specific instrument, while bands from the Eighties are professional musicians who can be good in many roles within the group. 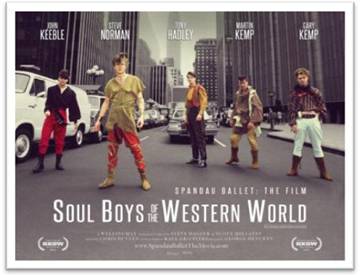 It would be very hard and unfair to choose a favourite Spandau as they are all fantastic. Having said that, Steve Norman’s versatility was impressive and quite rightly Tony Hadley described his role within the band as the sweet shop for any young musicians. Throughout the gig Steve played at least 7 instruments including saxophone, bongos, some drums, guitar, while he sang the choruses.

I recently interviewed them at the Royal Albert Hall when launching their tour and documentary Soul Boys of the Western World. Check it out here and enjoy their relaxed chat with me:

This entry was posted on Wednesday, March 18th, 2015 at 1:52 pm and is filed under Attractions. You can follow any responses to this entry through the RSS 2.0 feed. Both comments and pings are currently closed.