Musicals these days are really incredibly entertaining. The balance between compelling storytelling and special effects is just perfect and a great example of that is WICKED, the multi award-winning musical that tells the incredible untold story of the Witches of Oz, shown at London’s Apollo Victoria Theatre. For discounted tickets, check this site http://londonmumsmagazine.entstix.com/london-theatre 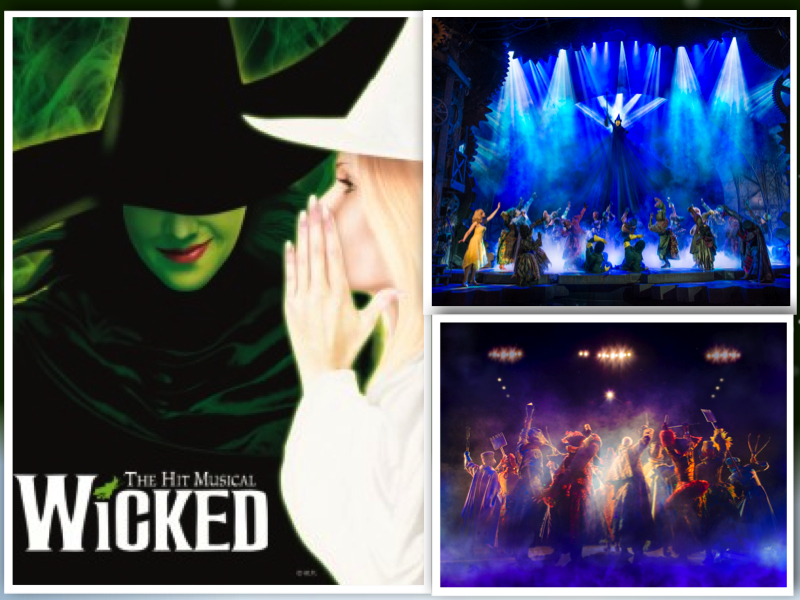 When I went to see Starlight Express and the Phantom of the Opera 15 years ago I thought they were amazing but GOSH nothing comparable with the new generation of musicals filled with incredible special effects without taking over the stories.

My 7 year old son left a message on my phones notes about Wicked (yes you heard it right! Virtual sticky notes on phones is how kids these days make notes): ‘The best part in the first half of the show was the effect of the flying in mid air of the characters. The second thing I liked was the moving dragon head. Everything was great. But I did not like the fact that the volume was too high. I think this musical is suitable for children from 8+’. 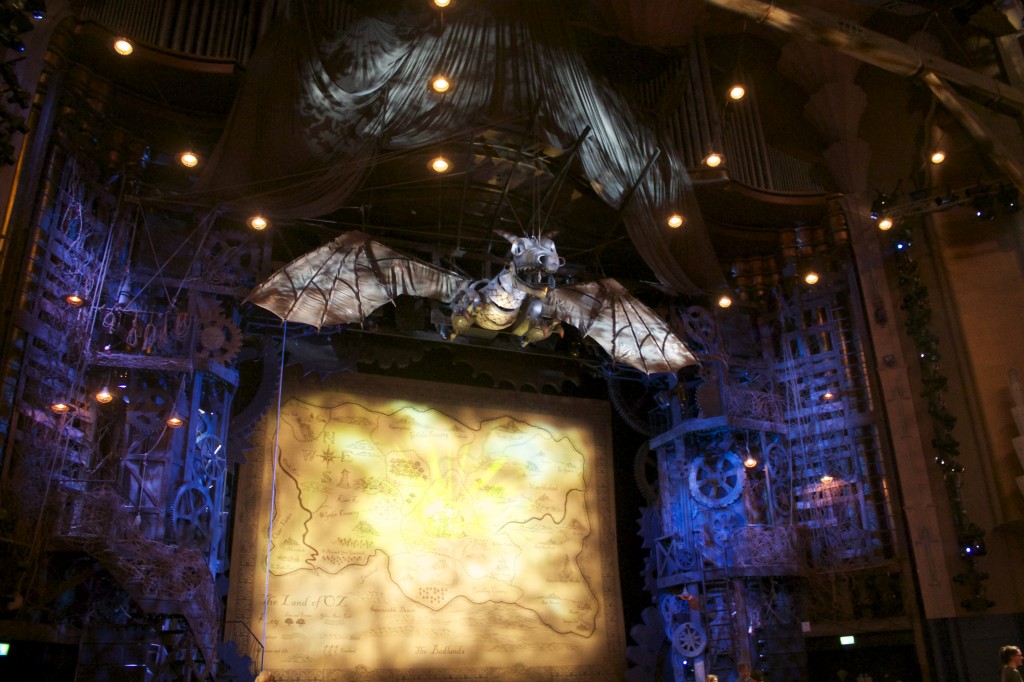 Add three years of school and you get to read our top reviewer Chiara Kon who really could not express what was great about Wicked in a better way. She totally got the irony of the play, the twist and the technical brilliance. At the end of the play we all come out of the show loving the Wicked Witch! She turns to be the good one and she even gets the charming Prince. Are you surprised?! Click on the image to read Chiara’s review in full. You will love it! 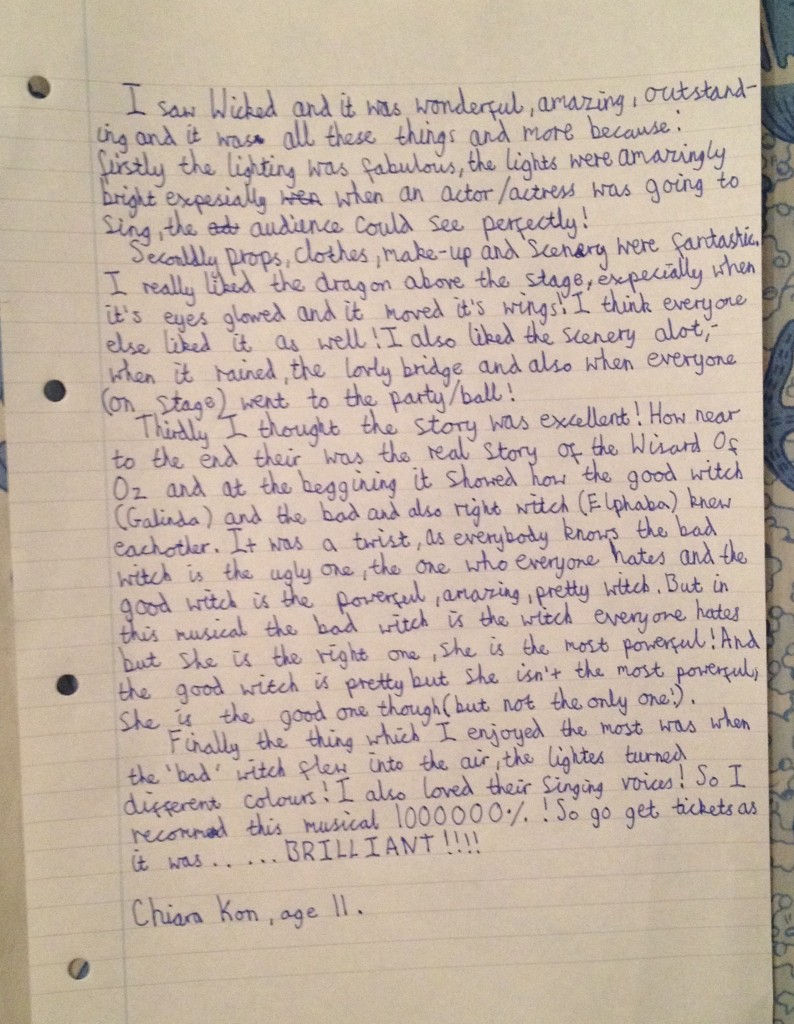 Wicked is the 15th longest running musical in West End theatre history and is now booking into its 9th year at London’s Apollo Victoria Theatre. The London production of the global musical phenomenon has now been seen by over 5.5 million people since its premiere in September 2006. While continuing its open-ended West End run, a spectacular new production is also breaking Box Office records around the UK and has recently opened in Wales Millennium Centre. 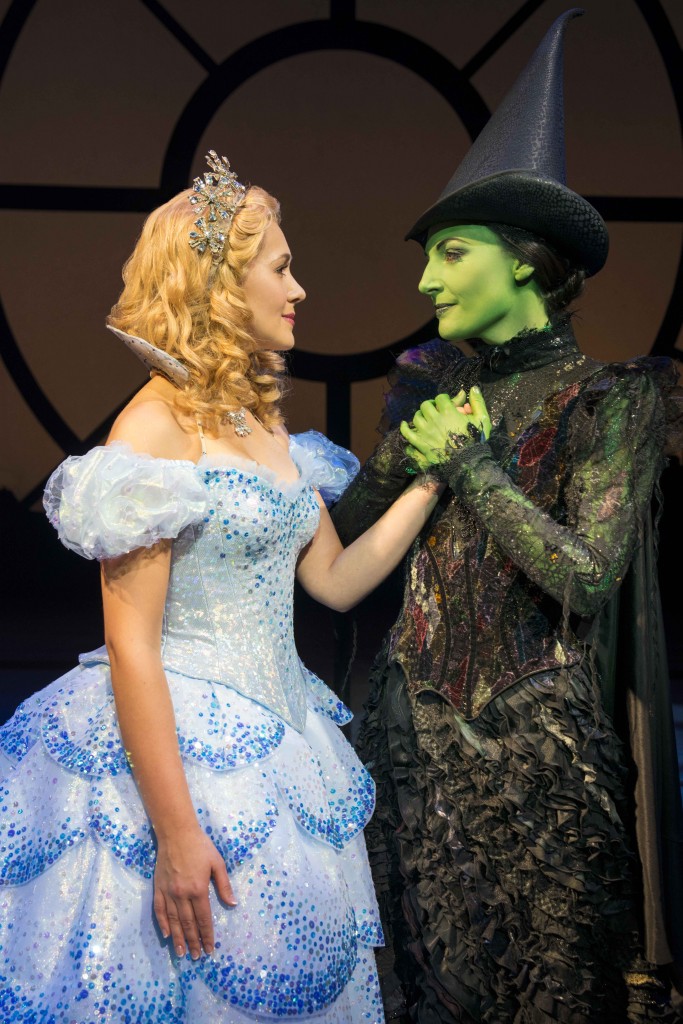 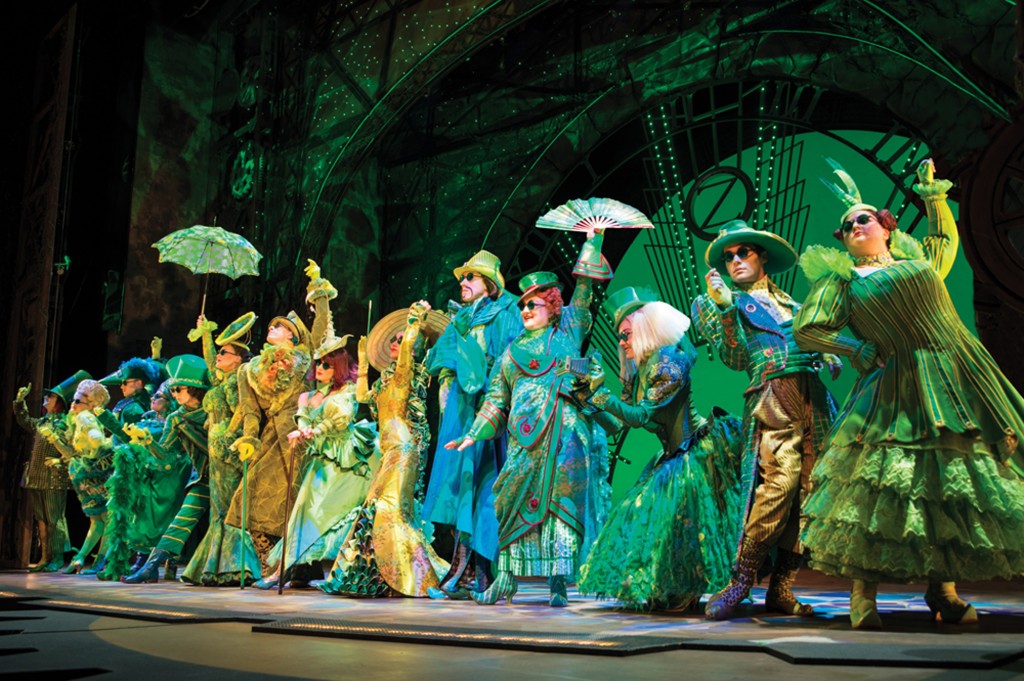 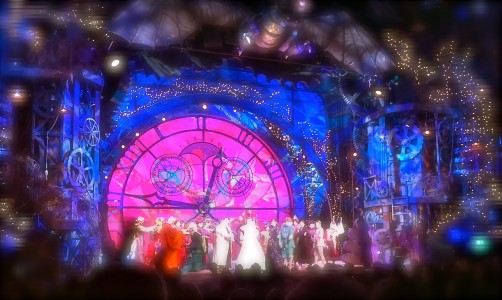 Wicked is based on the acclaimed novel ‘Wicked: The Life and Times of the Wicked Witch of the West’ by Gregory Maguire. 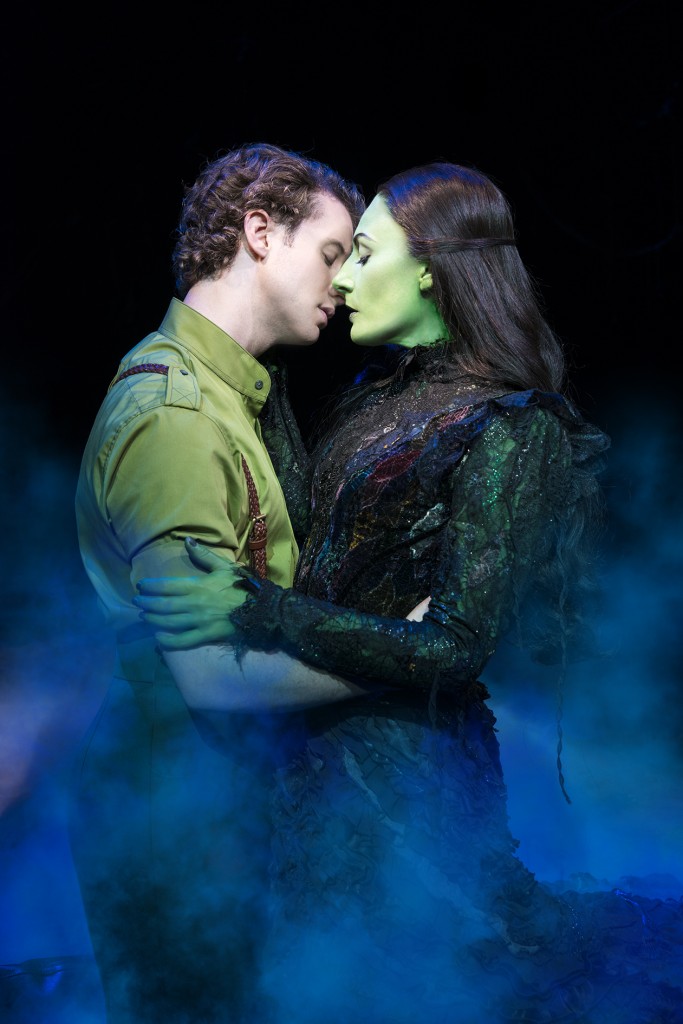 The Apollo Victoria Theatre is on Wilton Road, SW1V 1LG which is 1 minute from London Victoria Mainline and Underground Stations.

We also like the fact that Wicked spearheads and supports a range of good causes born out of the themes of the award-winning musical. www.WickedForGood.co.uk

This entry was posted on Wednesday, March 19th, 2014 at 11:55 am and is filed under Attractions. You can follow any responses to this entry through the RSS 2.0 feed. You can leave a response, or trackback from your own site.