Photo story: FANS GET UP CLOSE AND PERSONAL WITH GEORGE CLOONEY ON AN ALFRESCO PRE-VALENTINE’S DAY DATE IN CARNABY STREET

Madame Tussauds London caused a pre-Valentine’s Day stir this morning when they took A-list actor, George Clooney, to London’s Carnaby Street to give fans a sneak preview of his brand new wax figure. 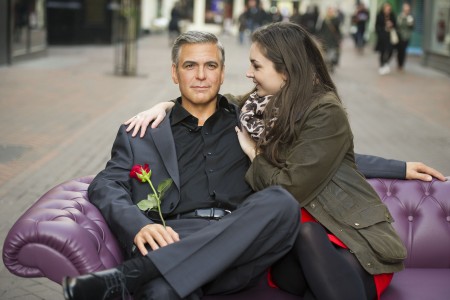 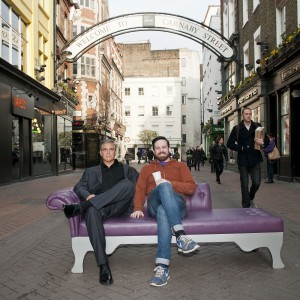 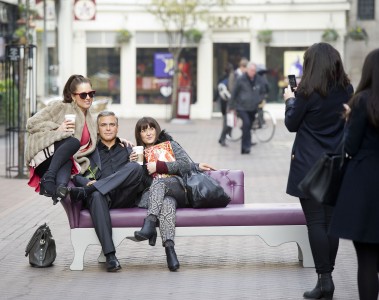 Clooney’s figure will be receiving visitors at the Baker Street attraction from tomorrow 14th February 2013.

Madame Tussauds London is located next to Baker Street tube station and open seven days a week. Adults and child prices start from £15 when you pre-book. 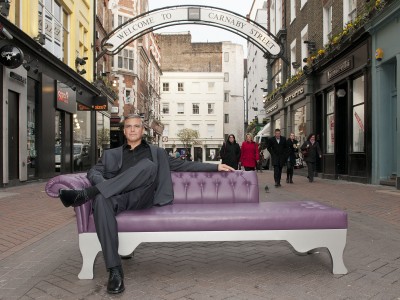 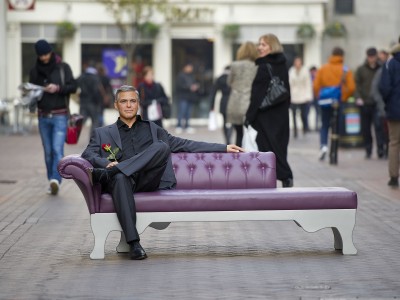 Tags:  half term activities london attractions Valentine Gift Guide Valentine's Day
This entry was posted on Wednesday, February 13th, 2013 at 1:00 pm and is filed under Attractions. You can follow any responses to this entry through the RSS 2.0 feed. You can leave a response, or trackback from your own site.