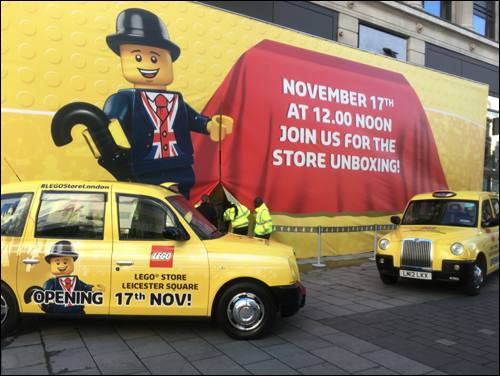 The London Lego store wants to create LEGO play experiences for young (and less young) children with dedicated hands-on building areas where people can create their own mini figures and other constructions with the aid of very talented designers, who are also conducting special building demonstrations and interactive workshops. 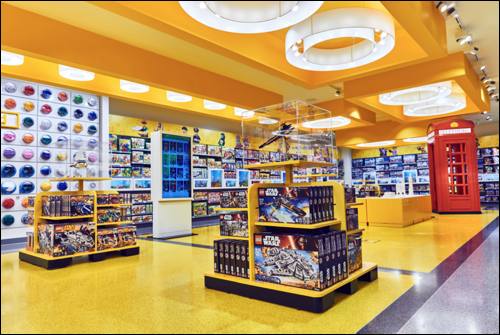 A mascot named Lester is an exclusive addition to the Lego store as well as the Lego dragon called Brickley who looks like a real London with the typical hat and umbrella. 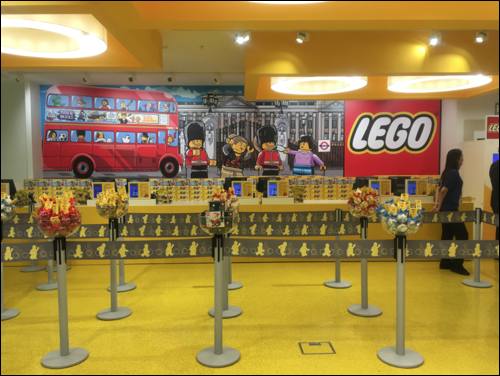 I had a sneak preview of the store a day ahead of the big opening and here is photographic evidence as well as new exclusive product sets I found ahead of Christmas shopping. Lego fans will love the facts on how the displays were built. 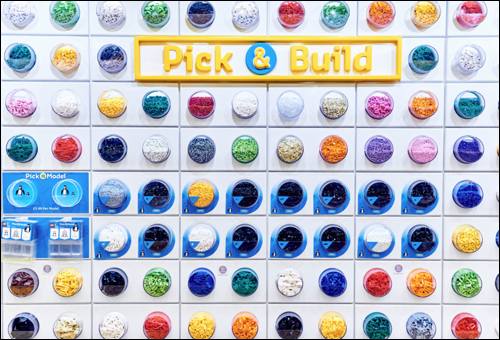 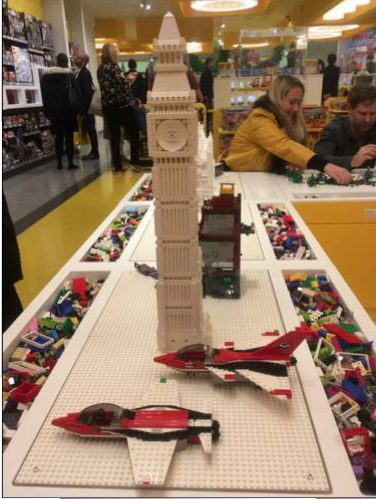 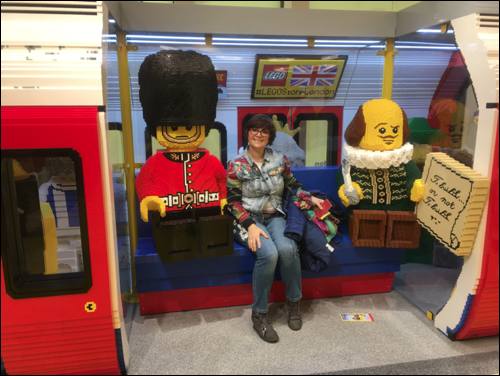 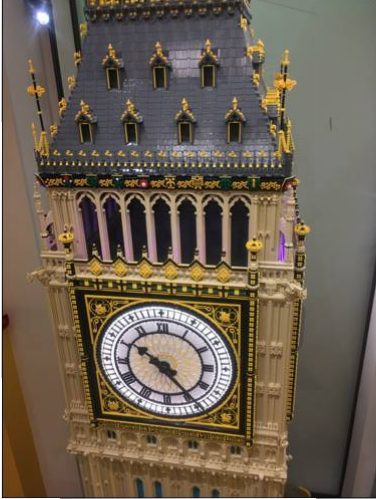 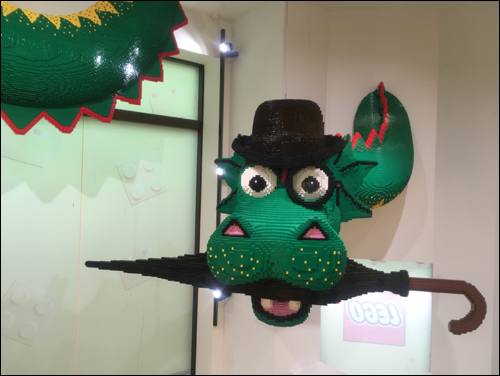 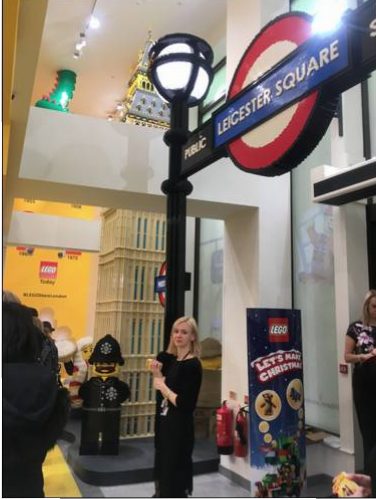 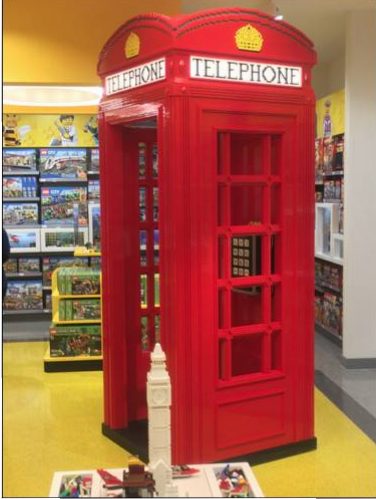 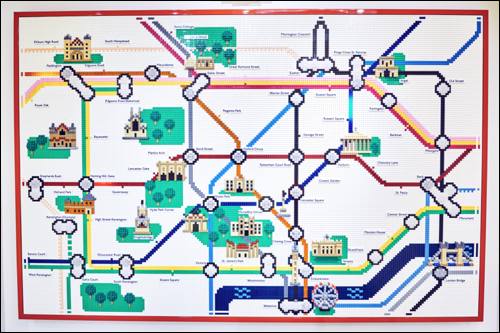 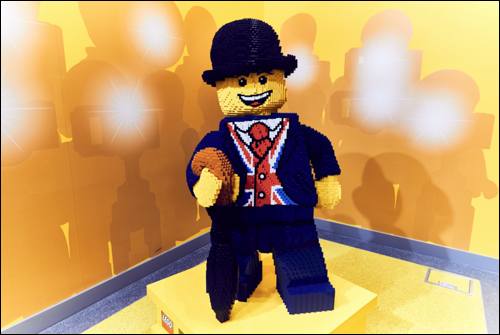 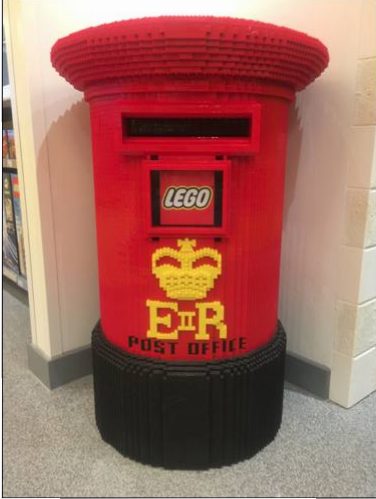 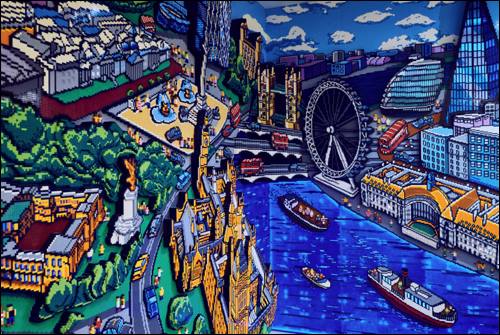 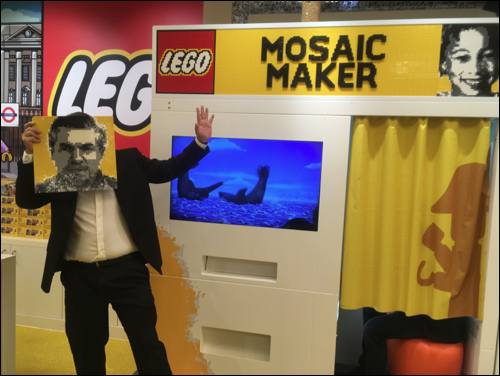 The ‘Mosaic Maker’ offers LEGO fans of all ages the opportunity to purchase their very own, one of a kind, personalised LEGO mosaic portrait. The machine captures your image and in under three minutes printed instructions and the bricks required to complete the LEGO portrait are supplied to the customer. The London store is the first in the world to make this unique experience available.

The talented designers behind Lego 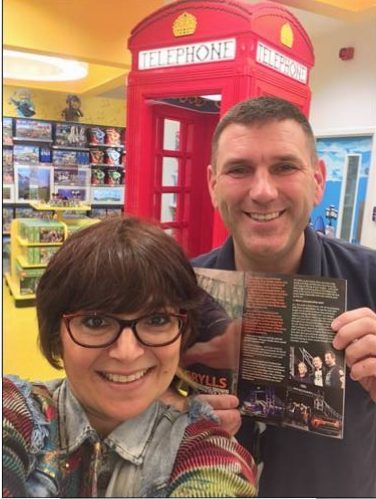 You might not know his face but Duncan Titmarsh (here with me in the above photo) is UK’s only LEGO Certified Professional responsible for all Covent Garden Christmas installations (this year’s building will be revealed on 29 November) as well as the Land Rover Tower Bridge installation featured in my cover interview with Bear Grylls. Read it in this issue of the London Mums magazine. 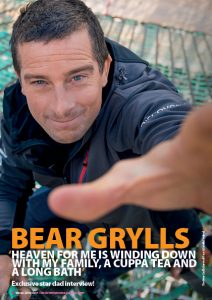 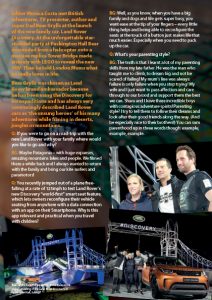 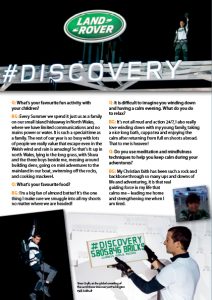 These are the top designers of Lego Architecture who made my day with their kindness signing my special London architecture Lego boxes and dedicated them to my 10 year old son who is a massive fan. 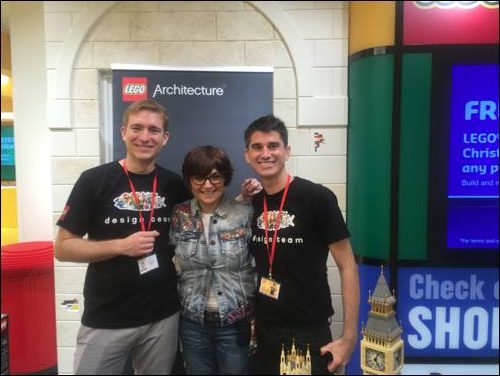 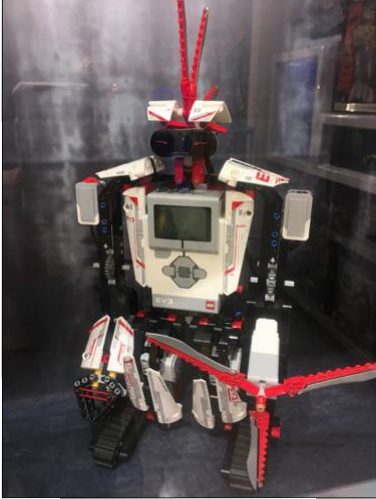 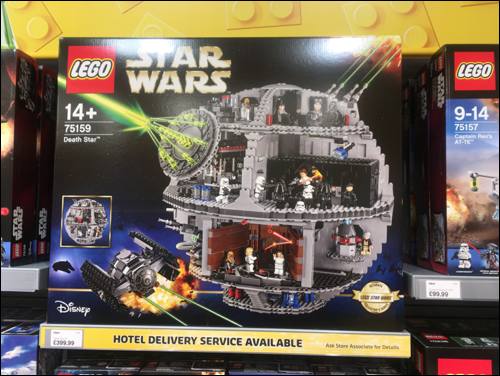 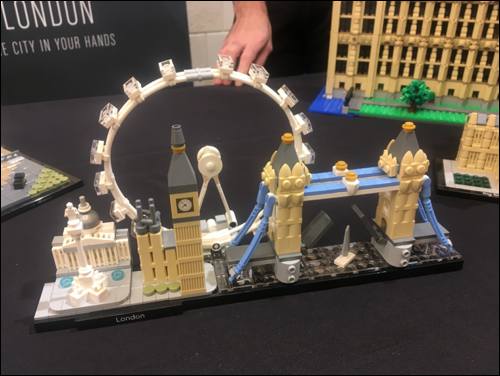 This entry was posted on Thursday, November 17th, 2016 at 12:38 pm and is filed under Attractions. You can follow any responses to this entry through the RSS 2.0 feed. Both comments and pings are currently closed.