London Underground passengers have been warned of major disruption over the next six weeks on the Metropolitan line.

This is following urgent safety checks on trains because of a fault identified on some of the wheels.

For those who regularly use the Metropolitan line, London-based lettings company, our friends at Essential Living has compiled a list of alternate ways to get around the capital. 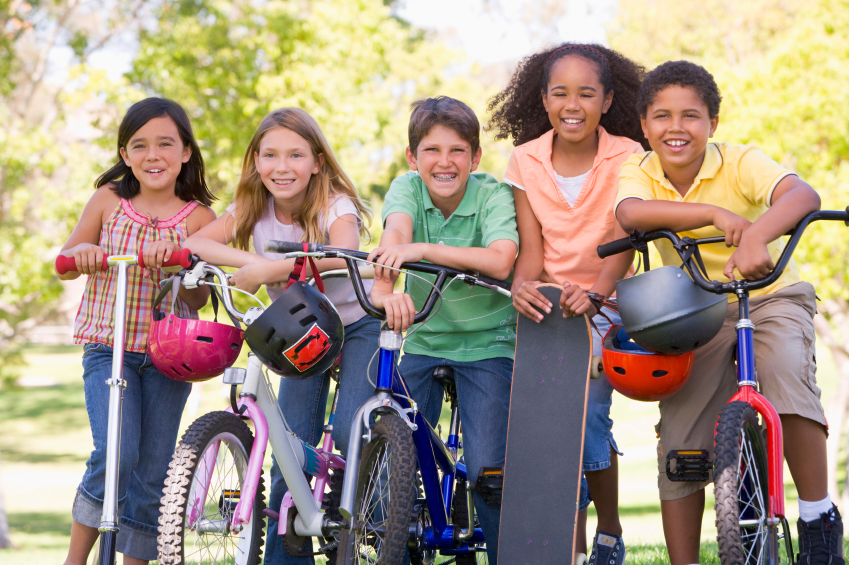 From environmental to health benefits, cycling is a great mode of transport. The City of London hosts a variety of accessible cycling routes that will easily allow you to get you where you need to be. What’s more, you’ll get to see some great sites along the way.

An example of an iconic route is the journey between Bank and Monument station. This 2.7km long bike ride allows you to enjoy the quiet backstreets, canals and park routes around London. You’ll also pass the Tower of London, which is just 3 miles from Waterloo tube station.

When it comes to unique ways of travelling around London, getting on a boat is certainly one of them. Uber Boats by Thames Clippers stops at 23 piers along the Thames between Woolwich in the East and Putney Pier in the West. Services run seven days a week, from early in the morning until late at night. 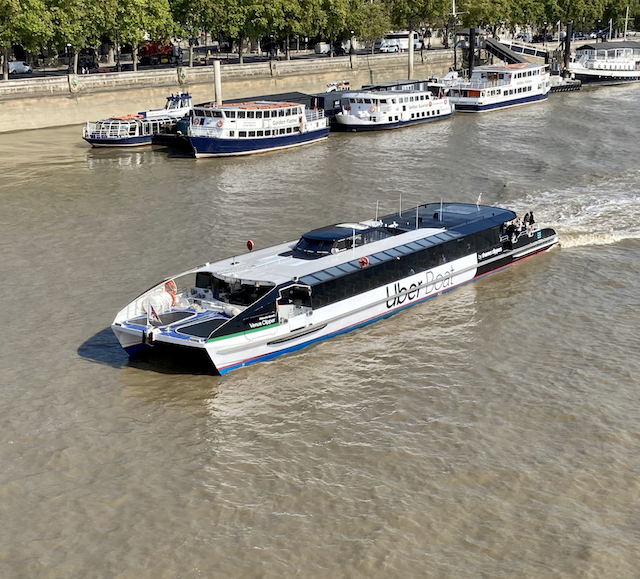 If you’re not in a rush and just want to enjoy the sights of the city, why not go on a leisurely canal boat stroll along Regent’s Canal? Here, you’ll travel along famous routes and get to visit attractions such as Camden Lock Market and Regent’s Park.

As well as being a fantastic tourist destination, the Greenwich Emirates Airline is a very practical way of travelling across one of the busiest parts of the capital. As London’s first and only cable car system, this airline connects the Greenwich Peninsula and the Royal Victoria Docks. Not to mention, you’ll get some pretty breathtaking views travelling here! 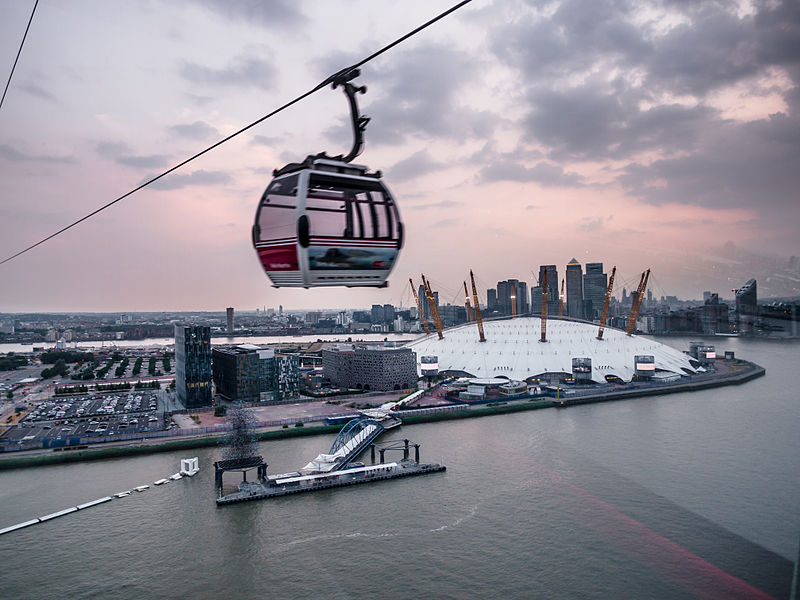 Amid the bustling city life lies Greenwich foot tunnel, which links Cutty Sark to Island Gardens. A total of 1.2 million pedestrians go through this walkway every year and this convenient tunnel is known as one of the quietest forms of transport throughout the city. As well as this, it only takes approximately 10 minutes to walk through.

Don’t want to rely on the tube? Take a journey on one of London’s famous red buses. Not only is this mode of transport very accessible, but travelling on a bus around the capital is perfect if you’re on a budget. For example, TfL’s Hopper Fare gives you unlimited journeys made within one hour of touching in for just £1.55.

Getting around on a bus is also very convenient if you want to do a spot of sightseeing. Looking for some inspiration? Take the 11 bus from Fulham to Liverpool Street. This iconic route goes through the luxurious King’s Road in Chelsea before passing Westminster Cathedral, Westminster Abbey, Big Ben and the Houses of Parliament.

This entry was posted on Wednesday, April 13th, 2022 at 12:28 pm and is filed under Attractions. You can follow any responses to this entry through the RSS 2.0 feed. Both comments and pings are currently closed.