2015 and 2016 have been important for Marvel which has brought us great Avengers’ movies and the popular live tour MARVEL UNIVERSE LIVE! The great news is that the ACTION SPECTACULAR has now arrived in the UK and will start touring from the end of September. Kids from the London Mums Kids Club have exclusively met some performers from the show. Watch while they showcase their skills and talk about the forthcoming shows. 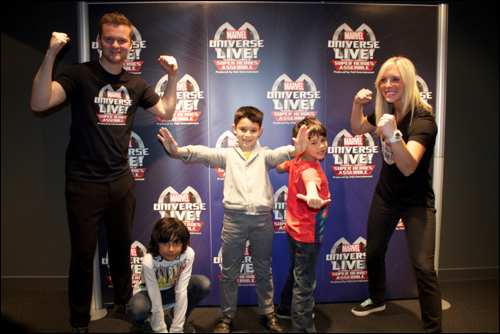 Black Widow aka Taylor Hemmeter was particularly insightful and told us how epic the logistics are to bring the tour over to Europe from the States. She said that 50 trucks have been shipped over a few weeks now to arrive in time for the production to be set up and rehearsed. The actors will have to spend the Summer rehearsing and physically preparing for the show which requires a lot of hard training.

Spiderman aka Juan Cernada showed the kids how to do some Spidey’s iconic moves. They were very impressed with the flip. Watch it for yourself in this short video. 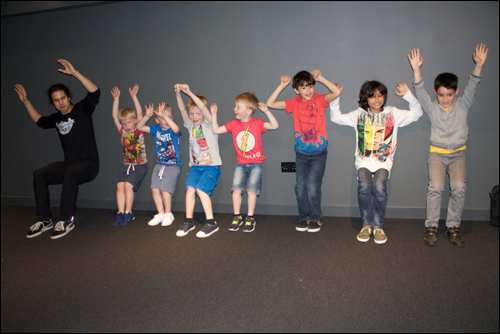 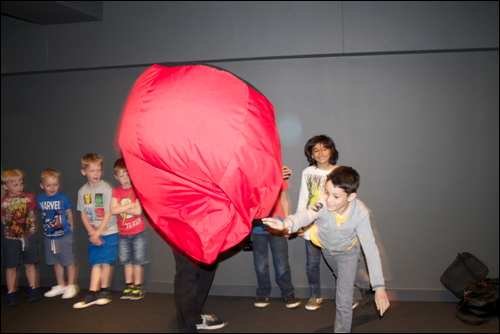 Following epic demand for tickets since they went on sale in February this year, the spectacular live action family arena show Marvel Universe LIVE! Super Heroes Assemble is now adding a third batch of extra dates to its UK tour that touches down in London this September. 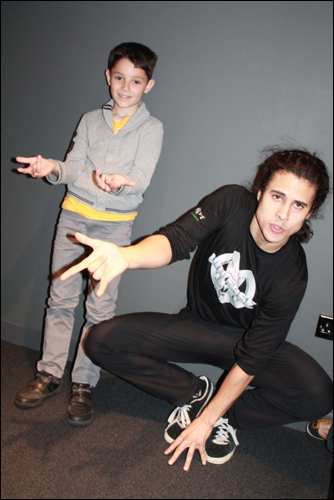 Tickets for the extra show on 23rd September at The O2 in London are on sale to the public, alongside a small number of London shows at the O2 in September where tickets are still available for fans. 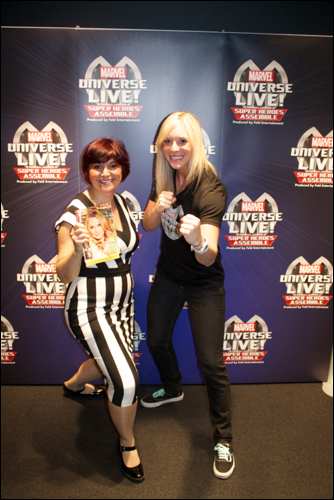 The show is taking the live entertainment experience to a whole new level, with an epic show unlike anything seen before. Bringing together the largest assembly of Marvel characters in a live production, audiences will be able to watch some of their favourite Marvel Super Heroes step onto the stage – bringing the action to life right before their eyes. 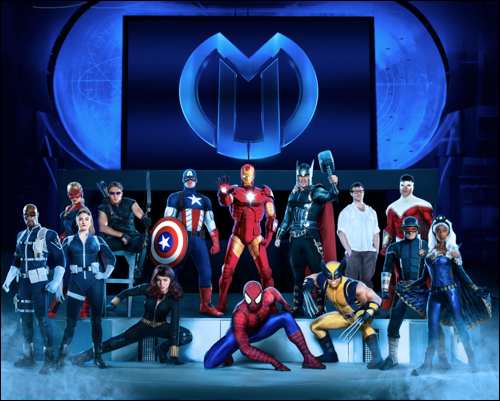 Everyone will be able to cheer for their favourite Marvel Super Heroes, including Spider-Man, Iron Man, Hulk, Thor, Black Widow and more, as they battle Loki and Marvel’s most sinister villains in a live, action-packed arena performance for the whole family. 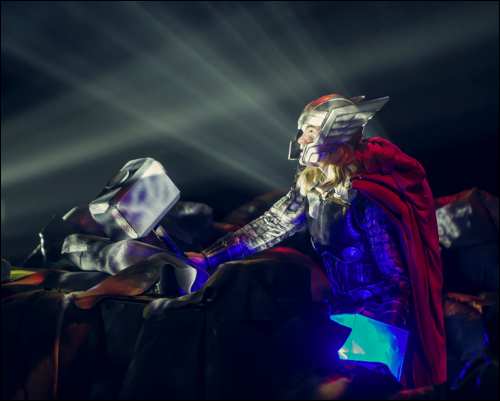 It’s being hailed as the most technically advanced live show ever, with cutting-edge special effects, pyrotechnics, aerial stunts, martial arts, motorcycles and more. 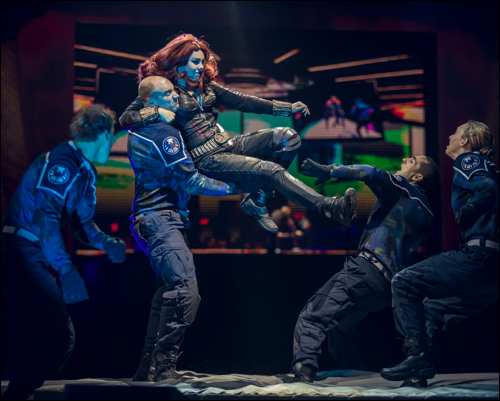 Marvel Universe LIVE! begins its quest across the UK on Wednesday 7th September 2016 at Motorpoint Arena Nottingham, before visiting The 02 in London; Barclaycard Arena in Birmingham; the SSE Hydro Arena in Glasgow; Sheffield Arena and Manchester Arena. 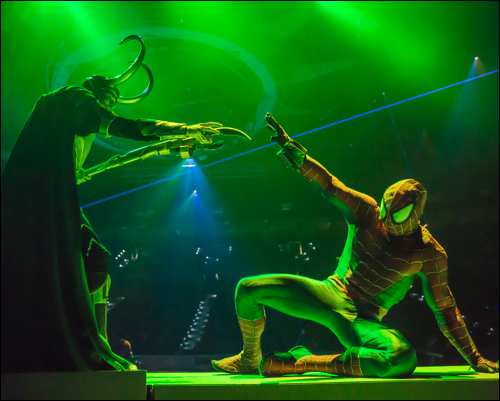 Tickets are available from the Marvel Universe LIVE! website at: www.MarvelUniverseLive.co.uk. 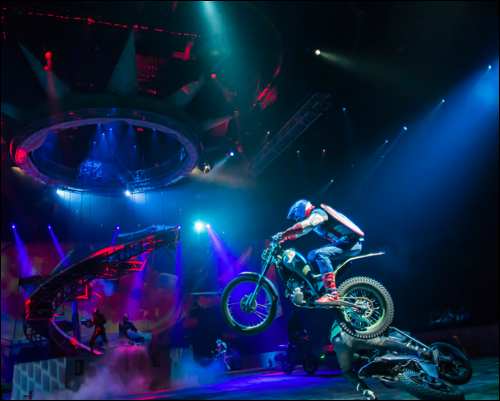 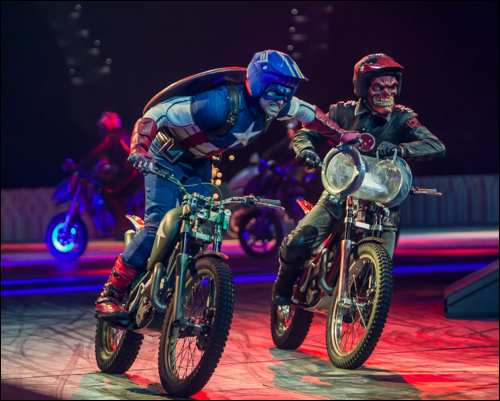 The website also features the complete list of UK tour dates and fans can check the latest news and announcements via social media: 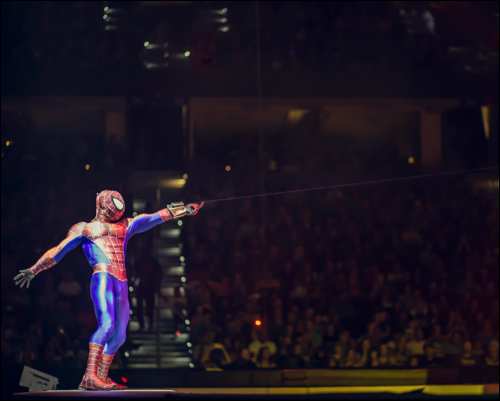 Captain America: Civil War – 20 Things you (probably) did not know about Marvel Stars

This entry was posted on Tuesday, May 24th, 2016 at 11:05 am and is filed under Attractions. You can follow any responses to this entry through the RSS 2.0 feed. Both comments and pings are currently closed.