London View points: The capital seen from the top of the O2 – Up at The O2 attraction review

What I loved the most about the attraction Up at the O2 is the different London view point, its unusual landscape of Canary Wharf and the Eastern up and coming area of the capital which constantly changes. Because this attraction involves intense physical activity, when you reach the top of the climb, you are rewarded with the view of a unique building and the skyscrapers from the new financial district as well as the docks.  If you go with a friend you will love it even more! I tool my friend Maria Johnson, who happens to be the founder of Eddie Catz too. We really had so much fun and we laughed all the way up to the top. 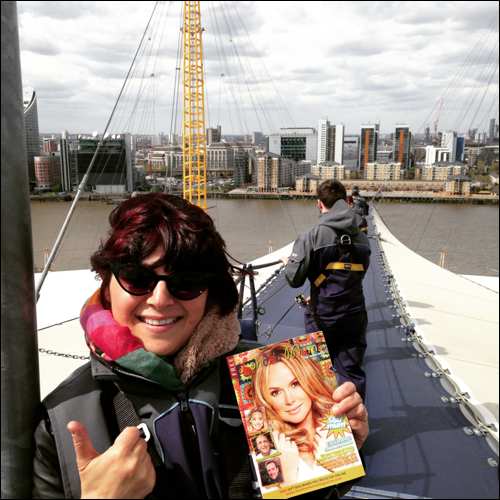 Facts on this attraction

Since its opening in June 2012, Up at The O2 has seen over 300,000 people take the walk across the roof of The O2. Originally built as the Millennium Dome, it was created as a monument to space and time. Now a building of architectural significance in the UK, The O2 stands out and is a well-known venue across the UK. The meridian line runs just to the left of the Up at The O2 walkway. 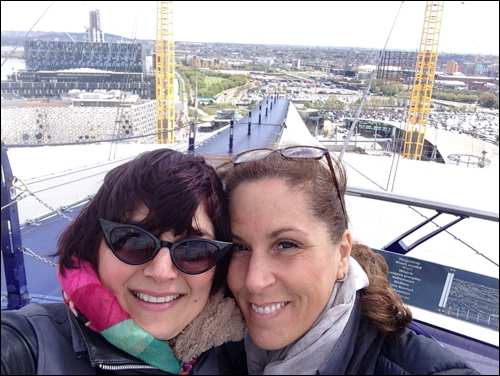 The diameter of The O2 is 365m (days in the year), there are 12 masts (months in the year) and the summit of the walkway is 52m high (weeks in the year

The view from the top

Watch this 360 degrees view from the top of the O2

Warnings before booking Up at the O2

The 90-minute experience begins at ‘Base Camp’, where participants are kitted out in jumpsuits, shoes and safety harnesses before being guided in groups along the walkway. 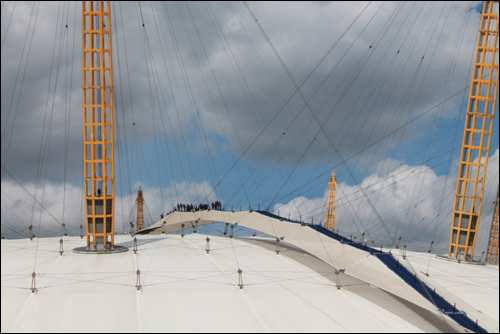 If you are thinking of taking children to climb the O2, remember that the minimum age is 10 years old and the minimum height is 1.2 meters. The booking needs to include at least one adult climber for every two climbers under 18. 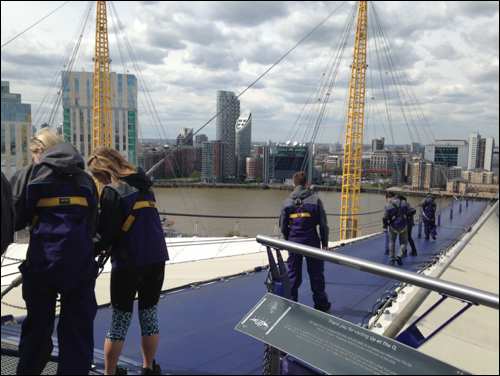 In terms of taking pictures, if you are thinking of going there fully equipped with the good camera like I did, you will be very disappointed. As soon as you enter the briefing room, you are told that you can only bring one or two items that fit in your pocket so the phone is your best bet. I took the 360 degrees video from the iPhone. It’s ok but it would have been a lot better if I had used my Canon. 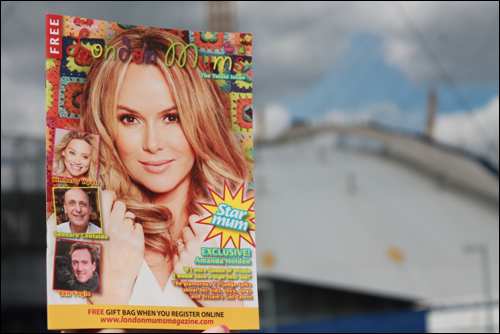 It’s a good climb so you need to have food and drinks before going up. There are no toilets on the way so it’s recommended to go to the loo ahead of the climb.

Safety is paramount so you will be tied to a rope attached to a rail which goes up to the top. As you need comfortable shoes with a proper grip underneath, you are handed over special shoes. 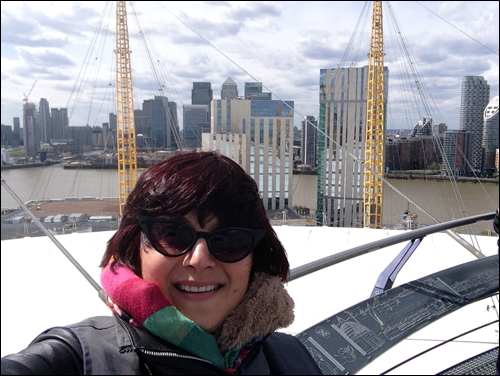 In terms of clothing, tracksuit and a jacket that protects you from the wind are also important. At the top there’s wind even if you don’t notice it at the bottom. You can opt to wear the full climbing gear and clothing you are shown at the briefing. They are available at no extra cost. I used my own jeans and only put on the safety ropes and belt.

From time to time there are special events alongside the climb.

To coincide with Father’s Day this June serial adventurer James Ketchell will be on hand for one day only on Sunday 19th June 2016 10am-2pm (tickets £35) welcoming visitors and sharing his stories against the stunning 360-degree backdrop of London’s skyline for a special Urban Mountaineering with Up at The O2 event www.theo2.co.uk/upattheo2. 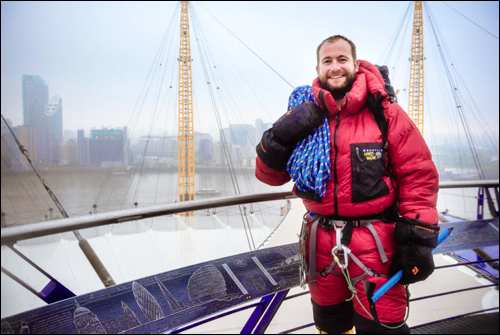 Intrepid explorer James is no stranger to harnesses and carabiners. Despite being told he would never walk normally again after a horrifying motorcycle accident, in 2014 he became the first and only person to have rowed the Atlantic Ocean, successfully summited Mount Everest and cycled 18,000 miles around the world.  He continues to push boundaries and in 2015 rowed the 4,000 miles across the Indian Ocean. 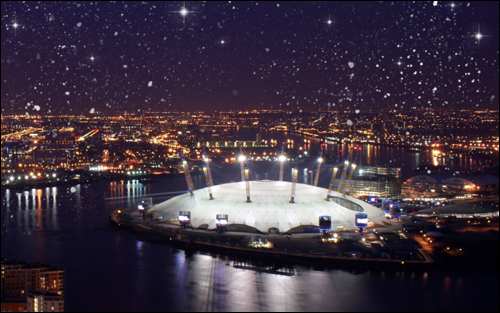 This entry was posted on Monday, May 23rd, 2016 at 11:05 am and is filed under Attractions. You can follow any responses to this entry through the RSS 2.0 feed. Both comments and pings are currently closed.