There are so many historic buildings and iconic attractions in London that tell us the history of this amazing Capital, from The City of London that dates back to the Roman times to Tower of London dating back to 1066 and the Norman Conquest, the picturesque Kensington Palace in West London which was the childhood home of Queen Victoria then of the late Princess Diana and now Prince William. But there are other buildings that used to be important locations and that have been transformed in luxury hotels. The Royal Horseguards Hotel is one of them and I have recently visited as a guest of Hamleys, the finest toy shop in the world, which has launched a brand new family package in partnership with the exclusive hotel. 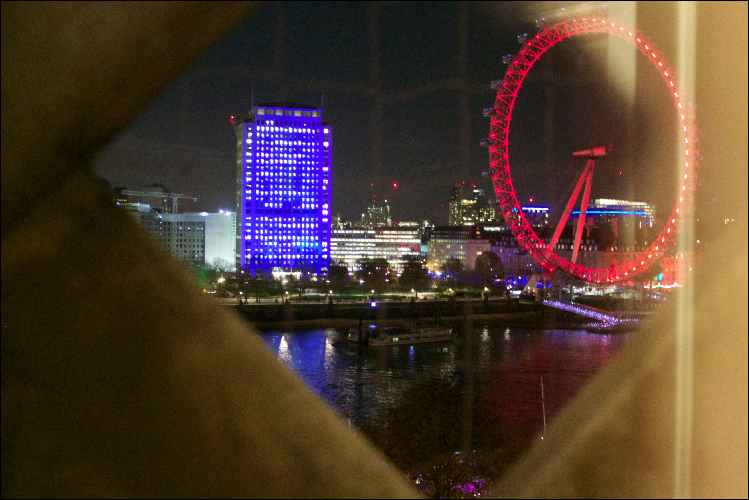 This is the room with the best view to watch the New Year’s fireworks in London. Royals are regular guests of this room at the Royal Horseguards Hotel

In true Hamley’s style, the event was great fun, with Hamlets’ characters, glitter tattoos, the hottest toys for Christmas and a play area for children. 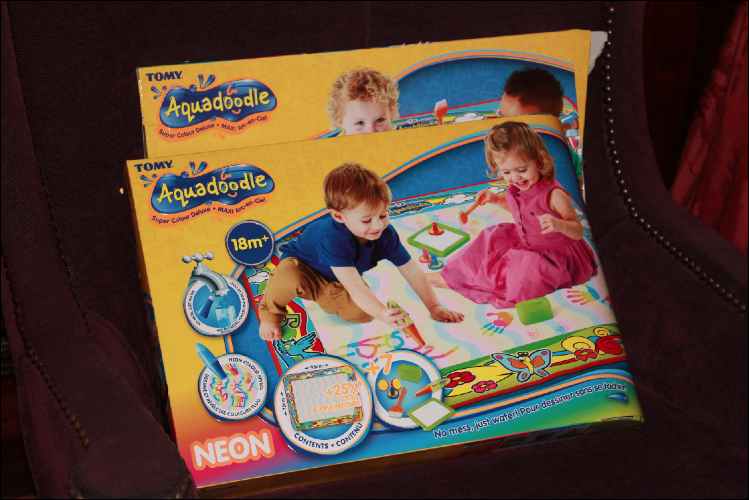 Children from 2 to 10 were all fascinated by this Aquadoodle mat on which they could paint with water. Priceless toy to keep kids entertained for hours sold at Hamleys this Christmas.

For the adults, there was plenty of Champagne to be enjoyed with a range of delicious canapés, as well as an goody bag to take home. 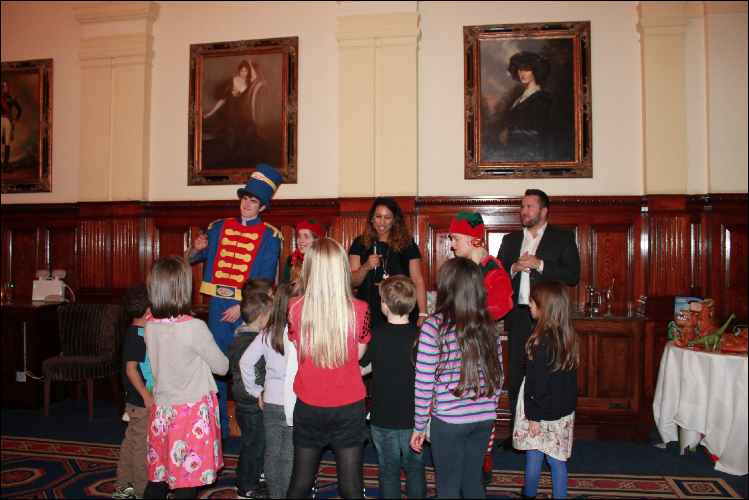 But the highlight of the evening was the tour of the award-winning 5 star hotel. 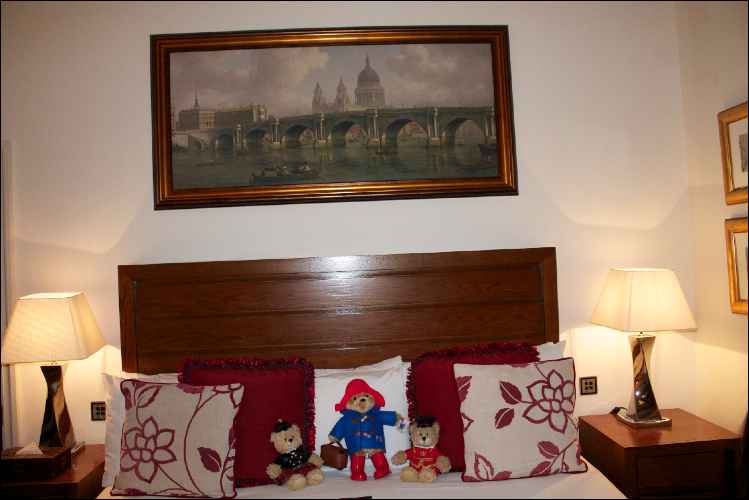 Paddington bear and other classic bears from Hamleys are on the beds of the family rooms to wait for you.

The historic and stately Royal Horseguards Hotel is located on London’s Embankment at No2 Whitehall.

Built in 1884 in the style of a French château, it is now a Grade II Listed building offering a choice of 282 luxurious bedrooms and opulent suites, many affording magnificent views over the Thames. 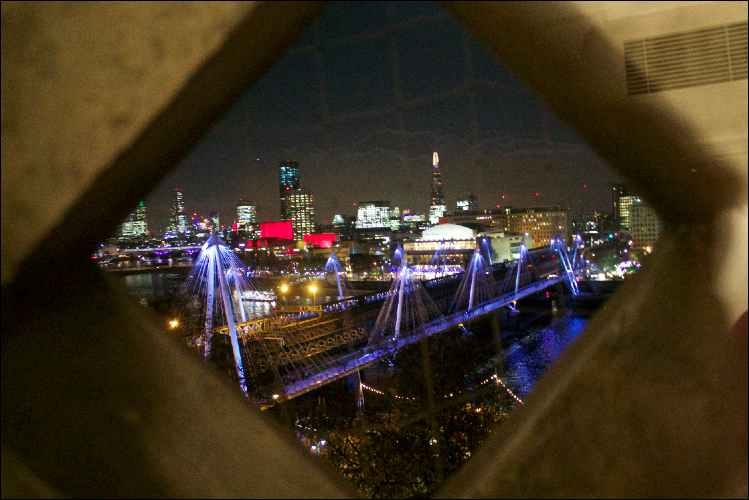 Once it served as headquarters for the British Secret Services (MI5 and MI6) and numerous meetings and discussions between influential politicians, statesmen and diplomats have taken place within the walls of the hotel. It’s said that Winston Churchill and others used secret tunnels within the building. 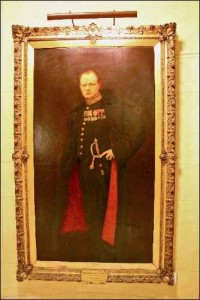 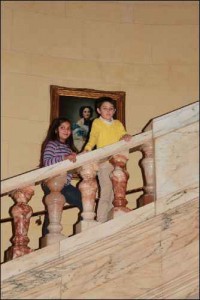 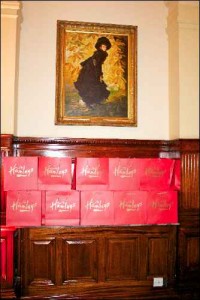 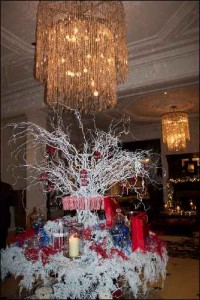 During WWII most of the building was taken over by Government departments; the fifth floor utilised by the Russian Embassy, the sixth floor by the American Embassy and the seventh floor by the Air Training Corps. 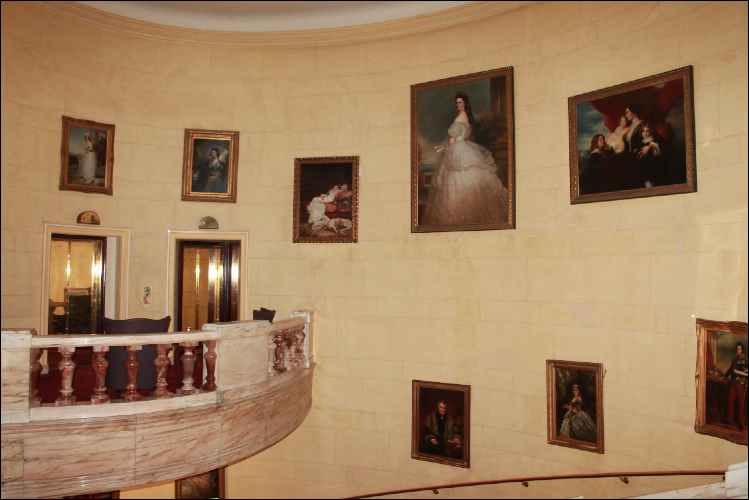 The Forbes Travel Guide Recommended hotel is beautiful both outside and inside and is often used as a filming location. 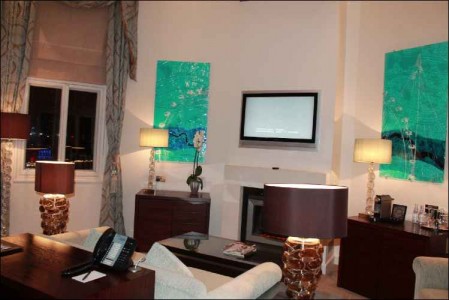 Princess Ann has regular parties from this presidential suite at the top of the Royal Horseguards Hotel. Needless to say that the view is priceless…

It has featured in several films, such The Constant Gardener, Bond films Octopussy and Skyfall, Harry Potter and the Deathly Hallows (Part 2), and TV programmes Mr Selfridge, Downton Abbey, The Honourable Woman and Spooks to name a few. 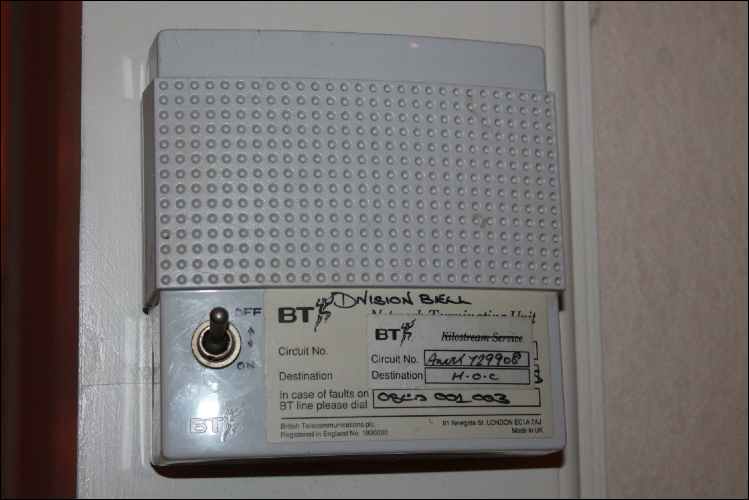 The hotel is located in London political hub and its restaurant retains a working division bell for parliamentary votes. Politicians rush back to Westminster Parliament when it rings. 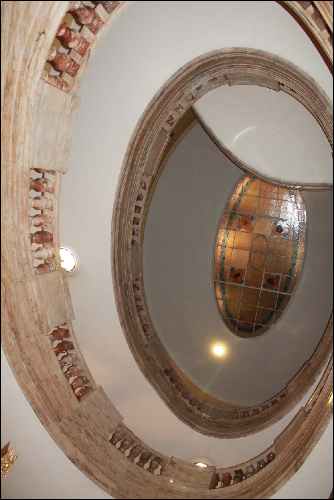 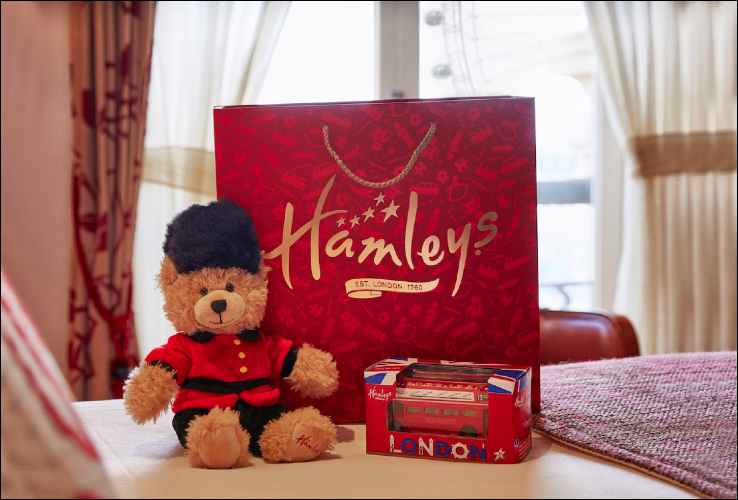 The Hamleys package includes 2 nights stay in two interconnecting rooms with breakfast at the historic 5 star Royal Horseguards Hotel, a VIP Family Afternoon Tea and a VIP tour of Hamleys. It’s available from 1st January 2016, the package costs £1350.00 for a family of 4 and promises to be the perfect family retreat. 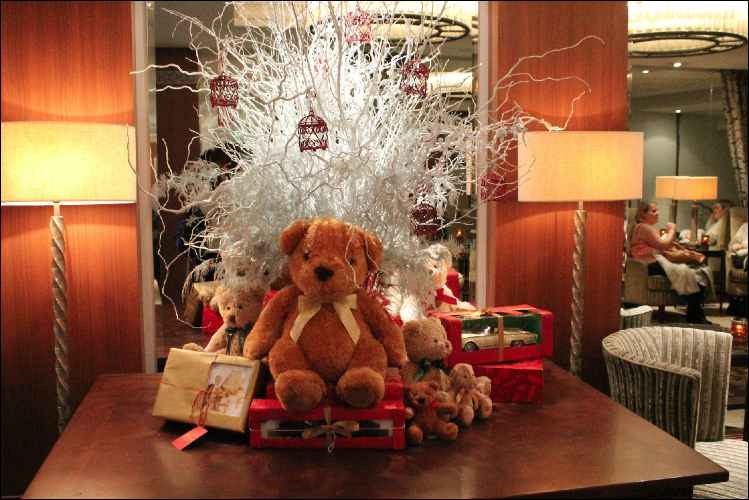 Hamleys has taken over the Royal Horseguards Hotel and displayed lots of amazing vintage toys all over the place.

For 255 years (the first shop was opened in Holborn in 1760) Hamleys of London has been The Finest Toy Shop in the World bringing magical experiences and joy to children of all ages. Last year I visited FAO Schwartz in New York loved it as always but personally Hamleys has buzzier and livelier atmosphere and lots of fun activities. 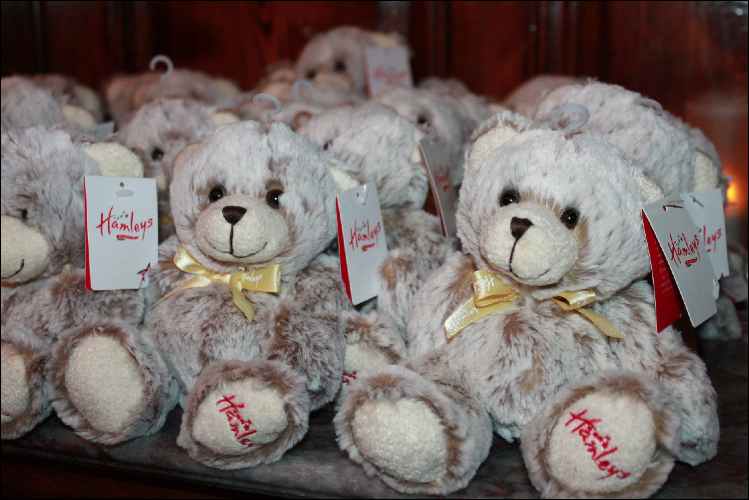 This entry was posted on Monday, December 7th, 2015 at 11:00 am and is filed under Attractions. You can follow any responses to this entry through the RSS 2.0 feed. Both comments and pings are currently closed.