Global superstar Dame Joan Collins will be touring the UK in a one-woman show in 2019. I am so excited about this as I have always been a great fan of her and even more so after meeting her in London last year at the premiere of her latest film The Time Of Their Lives. It will be good to see her in the Joan Collins Unscripted show and listening to some of her exciting stories and secrets from her life long career. 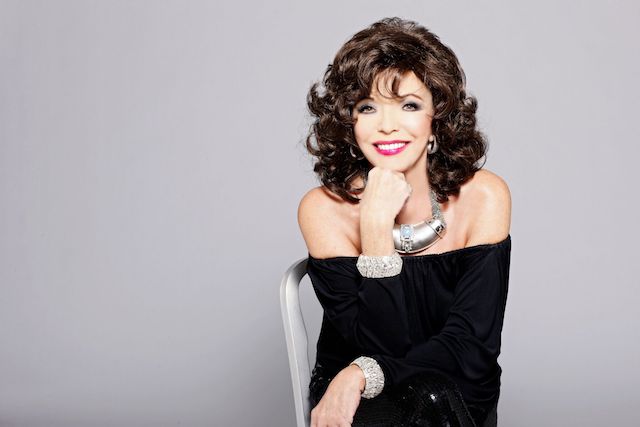 She is famous for her ageless beauty, her dry wit and her wry, knowing smile, who became a household name during the 80’s on the long running US soap Dynasty.  As I understand this in this show she will present an intimate first person narrative, of a behind the scenes tell all on her life, loves and Hollywood, delivered with her usual healthy cynicism and fun outlook. As an author and actress, Joan’s own delightful tales can easily compete with the most salacious of storylines. 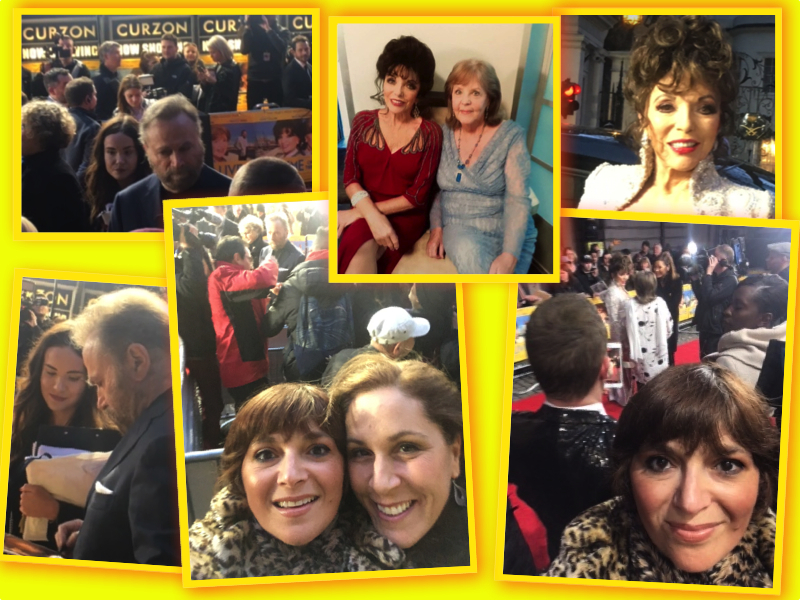 Her show will include an audience question and answer session. This show provides fans with a once in a lifetime opportunity to spend an entertaining and unforgettable evening in the company of a true legend of stage and screen. 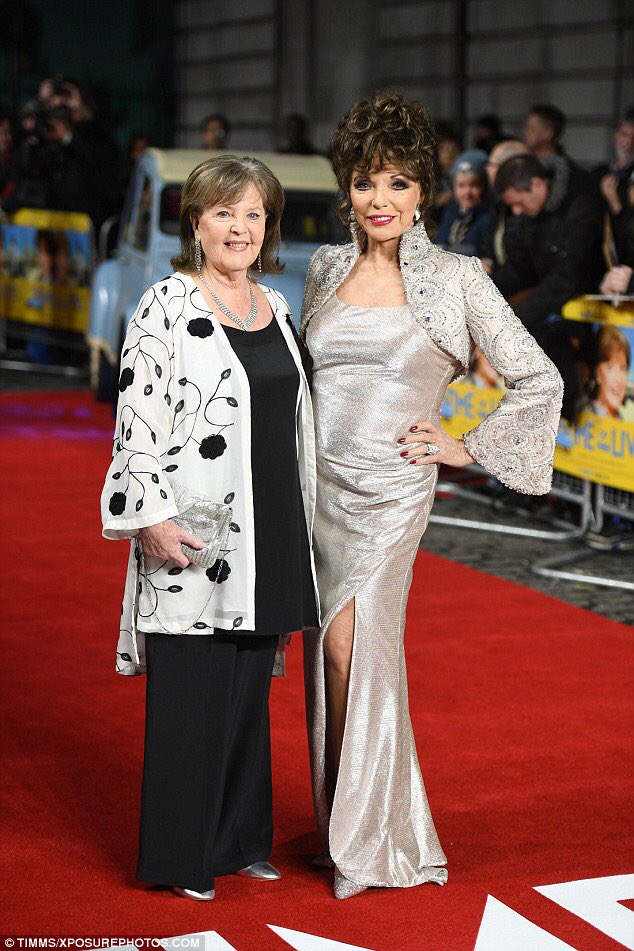 I personally cannot wait for this opportunity to get to know her a bit more in person.

Her biography is incredible. British born Dame Joan Collins was originally RADA trained, and she first appeared on the big screen in 1950’s Hollywood, where her classical stage training  prepared her for some major movie roles. In the late 70’s she appeared as a sexy siren in The Bitch and The Stud, written by her sister, the award winning novelist Jackie Collins. Moving from big screen to TV in the early 80’s, Joan joined the cast of Dynasty with a lead role in the show, that earned her a star on the Hollywood Walk Of Fame and a Golden Globe Award.  In 2015 Collins was made a Dame. In the years that have followed Joan has toured her ‘Audience With’ shows, returned to stage and screen, including playing the fictitious Queen Mother in the E! Spoof soap The Royals. She is the patron of numerous charitable activities including campaigns for Unicef and has her own Timeless Beauty cosmetics range. 2018 will see Dame Joan join the cast of American Horror Story.

Unfortunately due to unforseen filming commitments, Dame Joan Collins has had to reschedule her Unscripted Tour dates with promoters The MJR Group from the planned run of shows in September 2018 to February 2019.  The promoters have done all possible to ensure all shows have been re-booked for next year, however some changes to the run have been an inevitable consequence. All ticket holders are advised to contact the point of purchase for tickets and they will happily change them to the new dates in February or refund  in full.

Joan announced on line with a video to her fans:“I was very much looking forward to touring the UK in September with Joan Collins Unscripted. Unfortunately, due to my commitment to American Horror Story, we have had to postpone the UK Tour until February this also now means that our previous date on the Isle of Man will now not be continuing. This is unfortunately out of my control and something we have tried very hard to avoid.  I always love touring the UK and am always grateful to everyone who comes to see my shows, which makes this all the more harder. Please contact the place where you purchased tickets for the September dates and they will happily change them to the new dates in February or refund you in full. I hope you will be able to re-book and come see me so I can tell you many new stories about my latest projects.”

The new Tour Dates for Joan Collins Unscripted 2019 are:

This entry was posted on Tuesday, May 1st, 2018 at 1:40 pm and is filed under Attractions. You can follow any responses to this entry through the RSS 2.0 feed. Both comments and pings are currently closed.