The annual Hamleys Toy Parade is becoming a new tradition. This year on Sunday 20th November Regent Street will host once again the magical gathering of children’s favourite toy characters coming to life in the streets of London. As well as last year’s favourites including Barbie, Fireman Sam and Optimus Prime, for the first time, the Teenage Mutant Ninja Turtles, Ghostbusters, Mr & Mrs Potato Head, Stay Puft, The Teletubbies, Peppa Pig and My Little Pony will be joining the parade, amongst many others. With Basil Brush taking the stage as special guest host and an iconic giant Marshmallow Man set to steal the show, a cast of hundreds are set to parade along Regent Street, including marching bands, dancers and toy vehicles. New faces to this years’ line up include Lego Ninjago’s very own Kai and a host of exciting additions from CBeebies, including Hey Duggee, The Teletubbies, Go Jetters, Q Pootle 5, Something Special and Twirlywoos. Much loved stars from last year include Barbie, Bing and Flop, Fireman Sam, The Gruffalo, Peppa Pig, Sonic, Power Rangers and The Transformers. 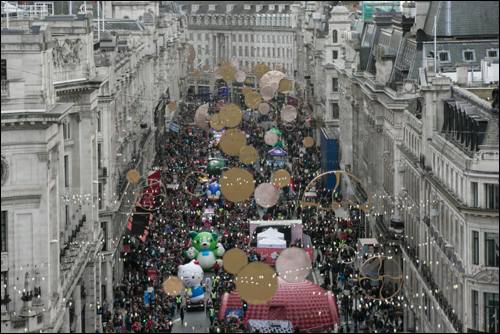 In a show stopping return that’s double the size of last year, the all-day extravaganza will see an expected 750,000 people visit London’s Regent Street. A cast of hundreds including marching bands, dancers and toy vehicles will descend on Regent Street along with dozens of family favourite toy characters. 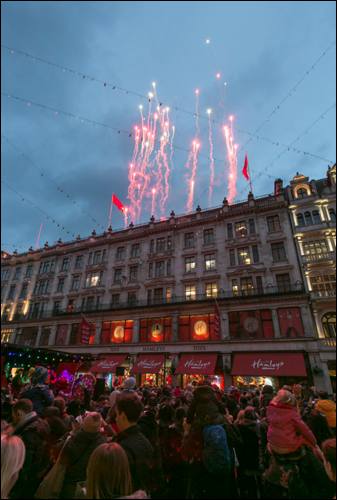 For 255 years Hamleys of London has been The Finest Toy Shop in the World bringing magical experiences and joy to children of all ages. Hamleys rich history began with William Hamley, a Cornishman from Bodmin, England. William Hamley dreamed of the best toy shop in the world when opening his toy shop at Holborn, London in 1760. 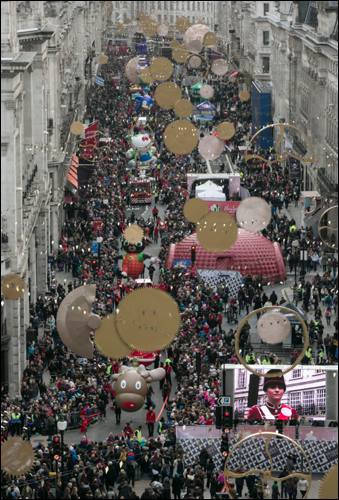 In 2015, Hamleys, as a global brand, extends significantly further than the famous London toy shop. Hamleys currently trades across 19 countries with 11 stores in the UK & Ireland and 49 international stores. In March Hamleys 2015 opened the largest toy shop in Europe, situated in Moscow, which introduces a new retail concept combining a toy shop and theme park attractions. 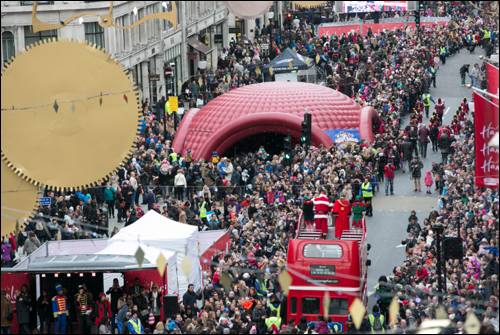 This entry was posted on Tuesday, November 1st, 2016 at 12:20 pm and is filed under Attractions. You can follow any responses to this entry through the RSS 2.0 feed. Both comments and pings are currently closed.