Iconic Scottish singer songwriter Midge Ure might not ring a bell but his music certainly does especially if you have grown up in the late 70’s and 80’s like me. He is most known as the lead singer of synthpop band Ultravox (his songs Vienna, Dancing with Tears in My Eyes are super famous and are probably some of the best tracks of the 80’s – check the videos below) and as the co-writer of the iconic charity song by Band Aid Do They Know It’s Christmas? with Bob Geldof in 1984. Since Midge Ure has had an incredible solo career as well, earning a top-10 hit with No Regrets and topping the UK charts with If I Was (1985). 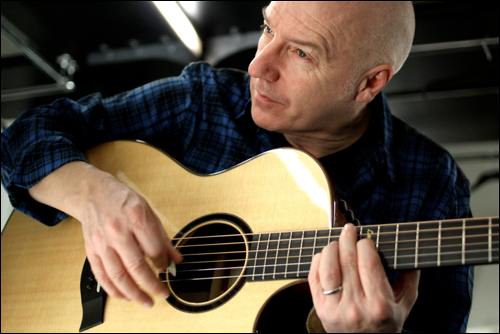 Ultravox’s videos were famous for their controversial style. The video of Dancing with tears in my eyes (1984) was about a nuclear power plant meltdown. The music video depicts Midge Ure driving home after discovering that a nuclear explosion is imminent. The video ends with the power plant exploding, and the image of a home movie of Ure’s family with the visual effect of a melting film.

If you are not a music fan, you would certainly remember Midge Ure in action in Celebrity Master Chef.

Midge Ure is back on his ‘SOMETHING FROM EVERYTHING’ tour now and nostalgic London Mums won’t miss him this coming weekend when he will perform in London on the 17th December at The Union Chapel. For tickets see www.midgeure.co.uk 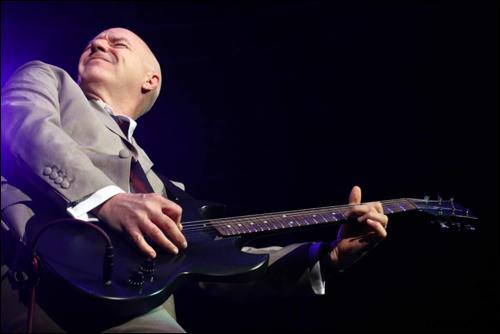 Q: What do you personally miss of the 80s (fashion, fans, music genres) apart from being younger (you are not allowed to say that)?
MU: It was an era of quality songwriting, exploring production and musical diversity. Even though it was the birth of electronics in music and we all had access to the same technology we made very different sounding music from each other. 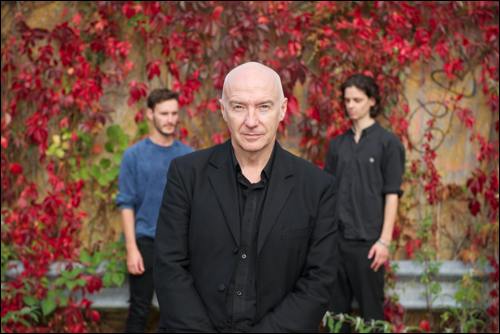 Q: How are concert audiences these days compared to the 80s fans?
MU: Less make up and ‘grannies wardrobe raiding’ outfits! A forty-fifty something today looks very different to how that age group would have looked in the 80’s.

Q: The Voice was filmed in 1981 using a Dutch angle camera technique. You were always very progressive and innovative, ahead of your time. How did you come up with that and what was the thought behind it?
MU: Film, artwork, photography were big passions of ours back in the day so when we were given the chance to make videos we insisted they be shot on 16mm film and not video. We wanted to make little films which reflected the storyline of the songs and not end up with a generic pop storyboard which could have been adapted to any old song which was the way most videos were done then.

Q: Some of the 3D computer generated images in the video for If I was in 1985 is amazing and again shows vision of what was to come in technology. How have you used technology to make your music which has quite a lot of electronic sounds.
MU: I love technology. Making music is all about technology. No matter what style of music you create, jazz, acoustic, vocal, as soon as you stand in front of a mic you are using technology. Ultravox just used it at a time when it wasn’t very cool to be seen using it. The 3D effect you mention was as lo tech as it could be. It was a simple ‘executive toy’ I found in America called a pin matrix where you can push objects into the pins and it then creates a 3D version. I saw the potential for a video in this and managed to find one you could push your entire body into!

Q: It’s over 30 years from Band Aid Do they know it’s Christmas? If you had the chance to write a song for another cause now, what cause would inspire you, which one would you support?

MU: I’m not sure I’m good at writing for specific causes. I think it’s a very different creative process writing to a ‘brief’ rather than writing what you feel. There are songwriters out there who can do that brilliantly but I don’t think I’m one of them. 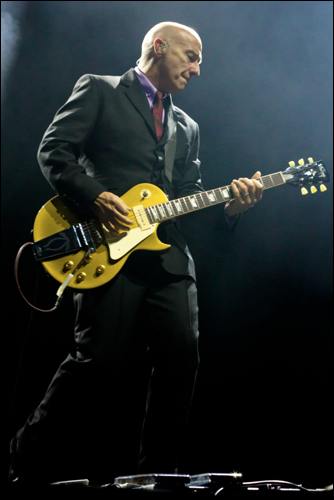 Q: How has your music changed from the 80s to now?
MU: It’s more adult. It deals with subject matter which is on my radar and that’s how it should be.

Q: Where does the inspiration for your music come from?
MU: Same as always. News, books, family, failings, worries, life really.

Q: Your second passion after music is cooking. You even made it to the final of Celebrity MasterChef in 2007 alongside Nadia Sawalha and Craig Revel Horwood.  What are your favourite dishes of all times, the one you like to cook by yourself and the one you like other professional chefs to make for you?
MU: I think the simplest foods done well are the best foods in the world. Rice, pasta, potatoes, all the basic staples you find everywhere. You don’t have to be a master chef to put something simple, nutritional and delicious together. I learned to cook because I thought it would impress the girls! It worked. My four daughters love it!

For more interviews and articles about music from the 80’s check the following:

This entry was posted on Sunday, December 11th, 2016 at 12:36 pm and is filed under Attractions. You can follow any responses to this entry through the RSS 2.0 feed. Both comments and pings are currently closed.