This year’s Goodwood Festival of Speed promises something for every member of the family when it kicks off this weekend (29 June – 2 July 2017). When you live in a predominantly male-dominated family you have to probably watch Top Gear, Wheeler Dealers over and over again and also go to Goodwood once a year.

This year at the Festival of Speed there will be a bumper line-up of family activities in the Family Experience area to take a break from the on-track action – something for the mums to look forward to while the boys enjoy the racing.

With everything from football challenges (for a football mum as I am, this activity will keep me busy for a while), including one against a robot goalkeeper, to a zipline, ball pools and a selfie booth, Vauxhall’s Family Experience is a perennially popular element of the Festival of Speed. Last year, it welcomed nearly 79,000 visitors over four days. 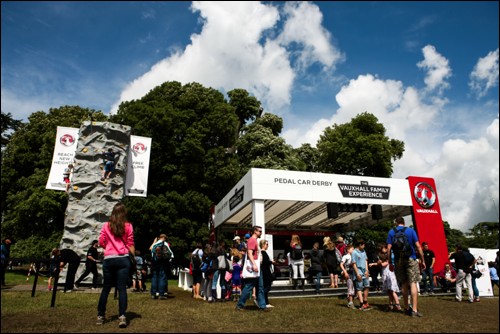 The area will also house a crèche, where youngsters can be safely left to enjoy face painting, coconut tree climbing and a football version of crazy golf.

Vauxhall’s family-friendly space, situated near Gate 1, is perfect for both younger members of the family but caters, too, for the ardent car fans of the clan.

In keeping with this year’s Festival of Speed theme of Peaks of performance – motorsport’s game-changers, the Vauxhall Family Experience will also host a selection of the brand’s own game-changing vehicles, as well as its full range of current road cars. 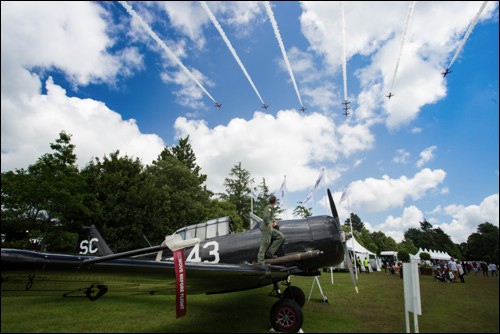 Elsewhere, Vauxhall owners will be able to relax in the marque’s own Drivers’ Lounge, gaining entry by showing their Vauxhall keys. Visitors will also be able to experience Vauxhall’s in-car technology and connectivity in virtual reality.

Jaguar Land Rover will also offer plenty of family-based fun at its stand, including remote control version of Land Rover and Jaguar models and interactive elements connected to the brand’s sponsorships in tennis (Wimbledon) and sailing (British American Racing).

The event also promises plenty of two-wheeled action too, courtesy of the Goodwood Action Sports (GAS) arena, in which some of the world’s top action sports athletes complete gravity-defying stunts on BMX, mountain bikes, trials and motocross motorcycles. The jaw-dropping spectacle is performed several times a day during FOS, on a man-made playground of jumps, ramps and obstacles. 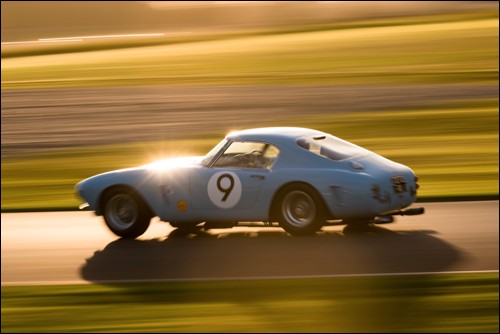 Other highlights of the Goodwood Festival of Speed programme include a Red Arrows Air Display, F1 drivers appearances, Ferrari Moment and Pre-War Cars and Bikes showcase. 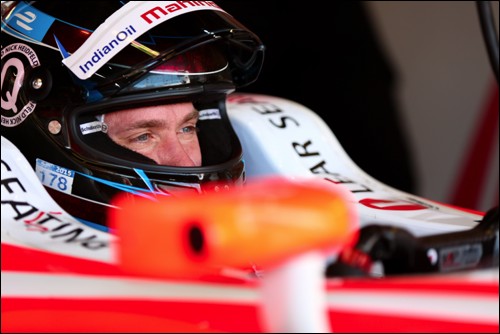 Saturday and weekend tickets are now sold-out, with Thursday, Friday, and Sunday tickets selling fast. Hospitality packages are available throughout the weekend.

To buy tickets or enquire about hospitality visit www.goodwood.com or call the Goodwood Ticket Office on 01243 755 055.

This entry was posted on Tuesday, June 27th, 2017 at 11:32 am and is filed under Attractions. You can follow any responses to this entry through the RSS 2.0 feed. Both comments and pings are currently closed.