The release of the film Suffragette is a fantastic step in bringing the women’s rights movements further into mainstream discussion, but the action should not stop in the cinema. The Royal Parks Foundation, the charity set-up to support the Royal Parks, is calling on the public to help save Brompton Cemetery, as it is falling into disrepair.  It’s not just a place of remembrance and many mums living in Fulham and Chelsea know far too well what a wonderful path for walks with the children it provides. 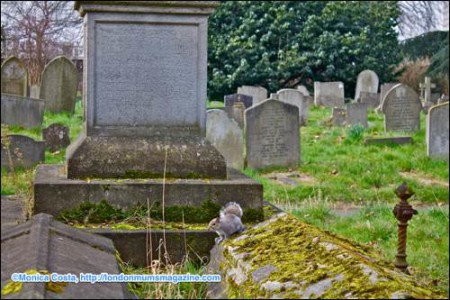 Brompton Cemetery is one of London’s Magnificent Seven historic cemeteries. It is a magical place, combining historic monuments, trees and wildlife with the stories of the remarkable people buried here. 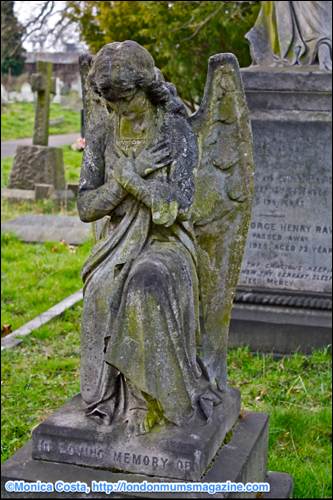 It is vital that places like Brompton are saved for future generations. The Royal Parks Foundation is looking for help to raise £500,000 to renovate Brompton Cemetery. This will unlock funding from the Heritage Lottery and BIG Lottery groups to complete the restoration. 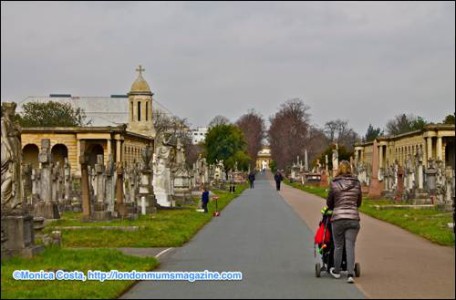 The gothic splendour of Brompton Cemetery has been irresistible to many film-makers. The elaborate Victorian gravestones and buildings have been the backdrop for period dramas, romantic comedies and thrillers. Famous films that have used Brompton Cemetery include

There is more information about the conservation project here. 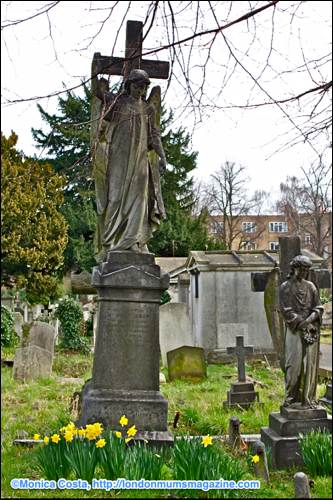 This entry was posted on Tuesday, October 20th, 2015 at 1:30 pm and is filed under Attractions. You can follow any responses to this entry through the RSS 2.0 feed. Both comments and pings are currently closed.