It has become a big tradition for me to attend the British Summer Time Hyde Park every July but the Summer 2018 will be a very special one for London Mums because the show line up is sensational and includes Paul Simon (15th July), Bruno Mars (14th July) and Michael Bublé (13th July), all music that is appealing to melodic sounds lovers belonging to the generation of the crooners, Simon & Garfunkel and soul. No doubt about it, Hyde Park is in for a treat this year.

Paul Simon will close the festival for 2018, which will also be the final UK show of his last ever tour, ‘The Farewell Performance’, so I can only imagine it will be epic. 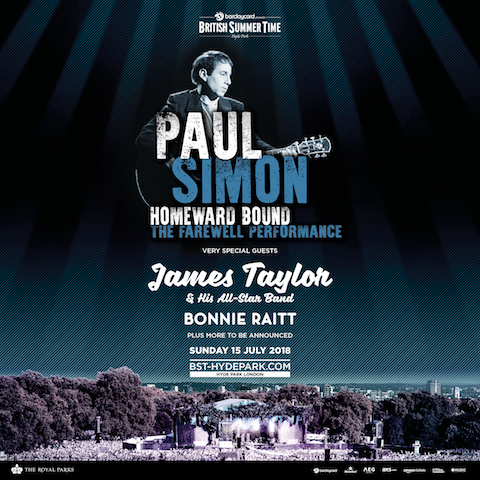 I am also very pleased to see the female duo Ward Thomas among Paul Simon’s special guests as I met them last year at Cornbury and I interviewed them in their festival trailer. So cool! Check it out.

One of the biggest popstars of the 21st century, multiple BRIT and Grammy Awards winner, Bruno Mars is taking to the Great Oak Stage on Saturday 14th July, fresh off the back of his 24K Magic World Tour. 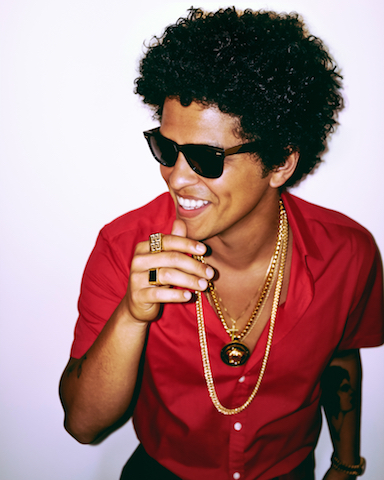 Heating up the stage for Bruno Mars is DNCE. Assembled by frontman Joe Jonas in the summer of 2015, DNCE have shot to success with their debut single “Cake By The Ocean”. Since then, they have become one of the world’s most buzzworthy acts, winning ‘Best New Act at MTV Video Music Awards in 2016 and releasing their self titled double platinum album the same year. 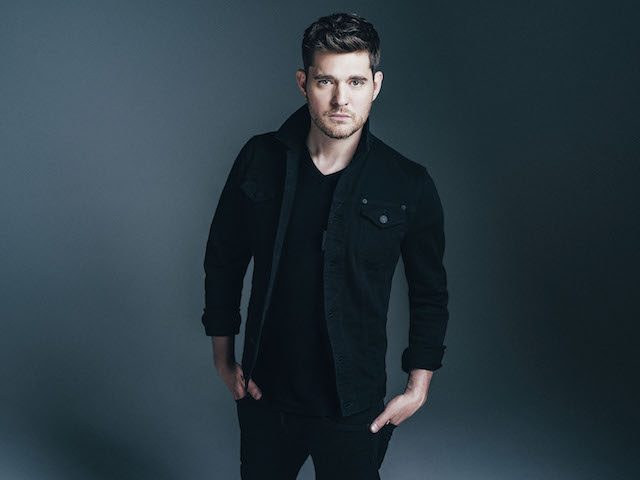 Undoubtably Michael Bublé will be my favourite one of this year’s line up. His classic voice, endearing charm and sheer panache have helped him carve a unique place in the hearts of fans around the world. His Hyde Park show is a UK exclusive performance of 2018.

Already announced on the line up are Santana, Van Morrison, Bananarama, The Feeling and The Shires. 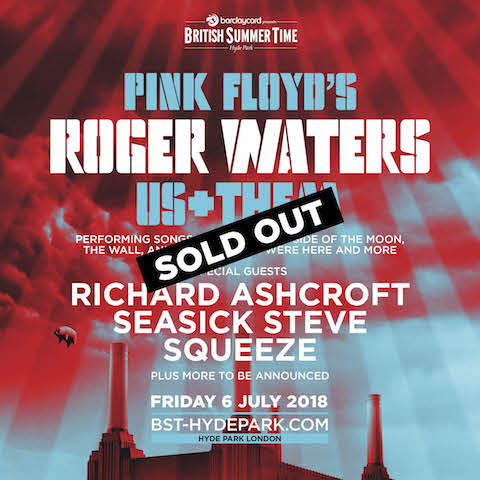 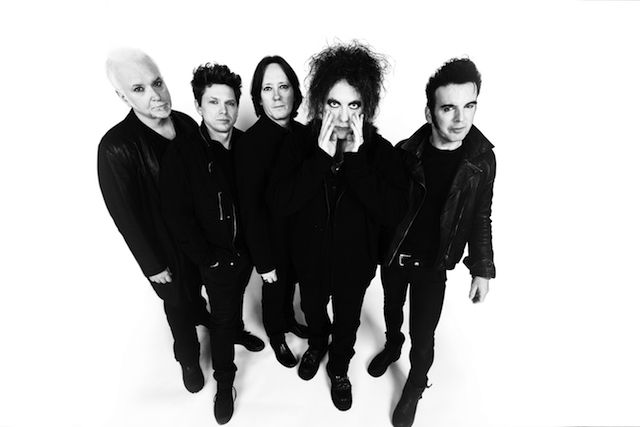 Embarking on its sixth year, Barclaycard presents British Summer Time Hyde Park is now one of Britain’s biggest and best summer events, attracting some of the greatest names in music to the heart of London’s beautiful Hyde Park. London Mums can be proudly say we have attended all events since the beginning.

The biggest news for this year is also the accessibility for all and will provide more access to people with special needs so that they can also enjoy the world famous superstars in Hyde Park.  The latest updates for 2018 come in the form of a more efficient booking system, continuous improvements to the operation of viewing platforms, improvements to BSL (British Sign Language) provision, and newly announced, Ticketing Without Barriers coalition launched by Attitude is Everything to make sure we continue to lead the way.

In 2013, BST Hyde Park was proud to be awarded the Silver Level of the Charter of Best Practice by Attitude is Everything, a charity that improves deaf and disabled people’s access to live music.  This is the first time a UK event has received the award in its first year.

As of 2018, ticket holders have the opportunity to provide their evidence of disability in advance. The advantages of this are that people will not need to bring their private documents with them on the day and it will also enable the festival to build a database of accepted evidence so that they don’t need to resubmit in future years. The closing date for submitting evidence is Friday 8thJune 2018. You can download the Supporting Document Form here. Tickets and information:http://www.bst-hydepark.comfacebook.com/BSTHydePark@BSTHydepark

This entry was posted on Thursday, April 26th, 2018 at 2:59 pm and is filed under Attractions. You can follow any responses to this entry through the RSS 2.0 feed. Both comments and pings are currently closed.