Attraction review: To Be Read At Dusk – Dickens, Ghosts & the Supernatural special exhibition at the Charles Dickens Museum in London 5 October 2022 – 5 March 2023

Halloween is looming and a new ghostly exhibition has just opened at the Charles Dickens Museum in London which is the perfect way for children and parents alike to dive into the world of the most successful English writer of all time.
The spirits, phantoms and spectres which lurk within the stories of Charles Dickens are about to be disturbed by this fabulous new exhibition at in his London home. Tracing Dickens’s fascination with ghosts and the supernatural, from boyhood horror comics to his scariest stories To Be Read At Dusk: Dickens, Ghosts & the Supernatural celebrates the writing which helped form the ghostly genre and reveals Dickens’s own intense interest in the paranormal. 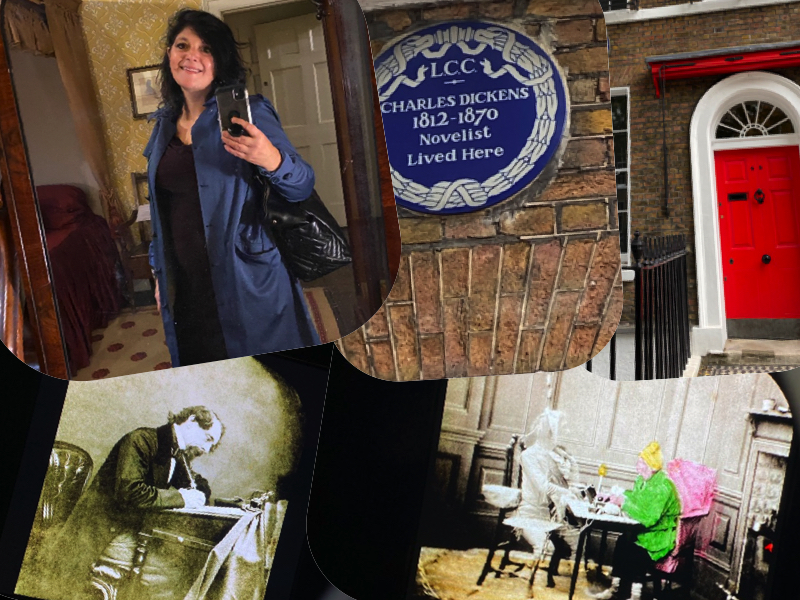 Where is the Charles Dickens Museum in London?

Opening in time for Halloween, the exhibition runs from 5 October 2022 – 5 March 2023 at the Charles Dickens Museum at 48 Doughty Street, Holborn, the home of Dickens and his family in the late 1830s.

What is the programme of the Ghostly exhibition?

To complement and celebrate the new exhibition, the Museum presents a new programme of events to run from October to December 2022. These include the following:

• The Doughty Street Séance is set in 1854, during the London outbreak of cholera. Guests are encouraged to join the fictional widow Lady Rodwell as she attempts to reach into the beyond and speak to her husband for one last time. But heed this warning, those who cross into the other realm might never be the same again.
Dates: 15 & 26 October at 5, 6 & 7pm.
• For those wanting to experience the historic home of Dickens, The Ghost of London Past leads you through 48 Doughty Street, exploring the dark side of Victorian London. From the shadowy basement kitchens, through the splendour of the family home, to the silent nursery attics, you’ll hear the haunting tales of London life, crime and punishment, and how this influenced the work of Charles Dickens.
Dates: 22 October & 5 November at 5, 6 & 7pm.
• Ghosts & Murder is the virtual retelling of three spine-tingling Victorian stories, each powerfully presented by actor and ‘Charles Dickens: A Brain on Fire!’ podcast presenter Dominic Gerrard. Beginning with ‘The Murder of Nancy’ from Oliver Twist, this powerful performance captures the full horror and passion of the novel. Dickens loved to perform it, and he did so with such vigour that his family believed this performance led to his untimely death. ‘The Dead Hand’ is a chilling gothic story written by Dickens’s close personal friend Willkie Collins, whichfeatured in Dickens’s magazine Household Words in October 1857. The Signalman is one of Dickens’s best known ghost stories; featuring a chilling premonition, it was written after Dickens’s own experience of the Staplehurst train crash, and asks the haunting question: are our lives governed by fate?
Date: 31 October at 7.30pm. 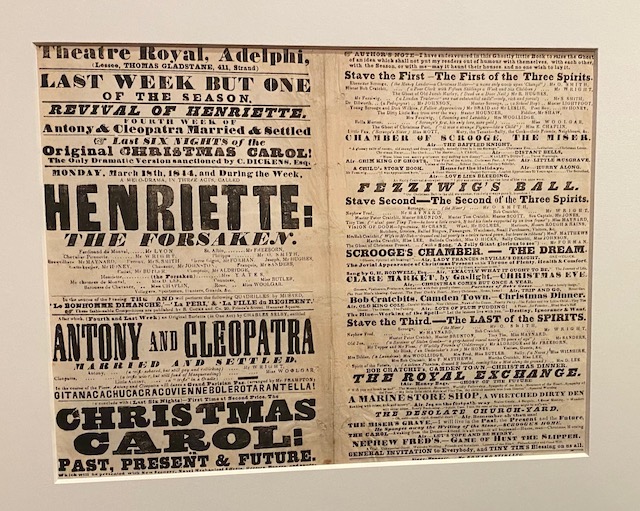 • The Haunted Man was Dickens’s fifth and final Christmas book. Completed in 1848, it is a darkly enjoyable novella. It tells the story of Professor Stephen Redlaw and hisbargain with a ghost, which promises to remove the memory of all of Redlaw’s pain and suffering. But to Redlaw’s horror, he soon realises that without pain and suffering, there can be no compassion, joy or hope. The Haunted Man is an incredibly powerful story thatencompasses much of Dickens’s private struggles at the time. In 1848 Dickens’s sister had died, and this features in the novel as Redlaw is also grieving for his sister. The Haunted Man offers a rare glimpse into the private emotional state of Dickens at the time of writing, as well as ending with a powerful message of hope and optimism. This virtual adaptation represents the first time The Haunted Man has been brought to screen.
Date: 4 December at 7.30pm.
• Families looking for some terrifyingly good fun need look no further. Amigo’s Magic is a one hour interactive magic show full of tricks and conjuring bags of silliness. Inspired by Dickens’s own love of magic and performance, we’ll even see an appearance of Amigo’s white rabbit!
Date: 28 October at 11am.
• Trick or Trapped is the perfect family fun, in which a visit to the museum becomes one big escape room. Marley’s ghost has trapped Scrooge’s heart deep inside a locked box; it’s your mission to set his heart free and stop the miserable old man from being so heartless. You’ll need to have your wits about you and bring your best literacy skills! Dates: 26 October at 10.30am, 11.30am, 1pm, 2pm & and 3pm; 27 October at 1, 2 & 3pm; 28 October at 1, 2 & 3pm. 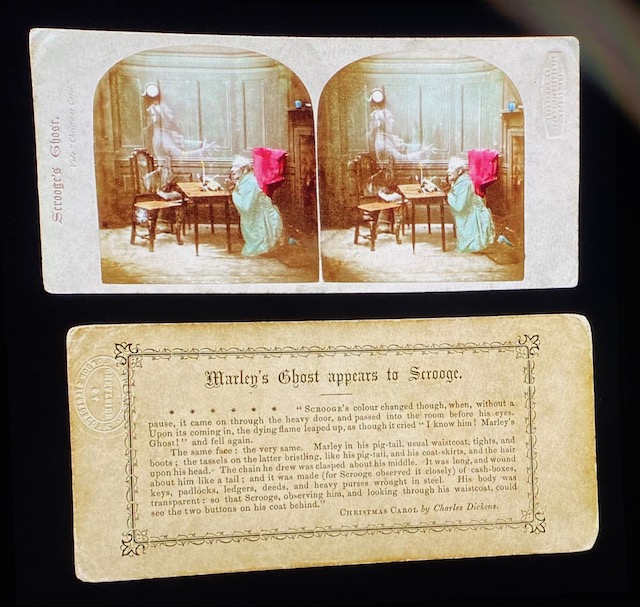 • Learn about Victorian supernatural beliefs while you conjure with words in our Ghost Writers family workshop. The session is led by prize-winning poet and author, Claire Collison.

• The Museum is also pleased to continue its regular popular events, such as the Guided Evening Tours, which allow guests the experience of stepping ‘behind the ropes’ and the Housemaid’s Tour, in which families are led through the historic home of Charles Dickens while guided by his fictitious housemaid.

Full details and booking information for all events can be found at on the museum’s website here.

HUNDREDS OF GHOSTS TAKE OVER LONDON … in time for Halloween

Keeping your kids safe at Halloween

TOP TIPS FOR A SPOOKTACULAR DIY HALLOWEEN COSTUMES (at no cost)!!!

This entry was posted on Tuesday, October 4th, 2022 at 1:12 pm and is filed under Attractions. You can follow any responses to this entry through the RSS 2.0 feed. You can skip to the end and leave a response. Pinging is currently not allowed.