Art exhibition: ‘I am Not’ by AK47, an underground arto-political movement

Conceptual artist Andy Link returns to the stage with his first show in 2 years on Thursday 3rd February 2022. Opening show at 7pm & throughout February.

The new collection by AK47 is made up of mixed media and features. 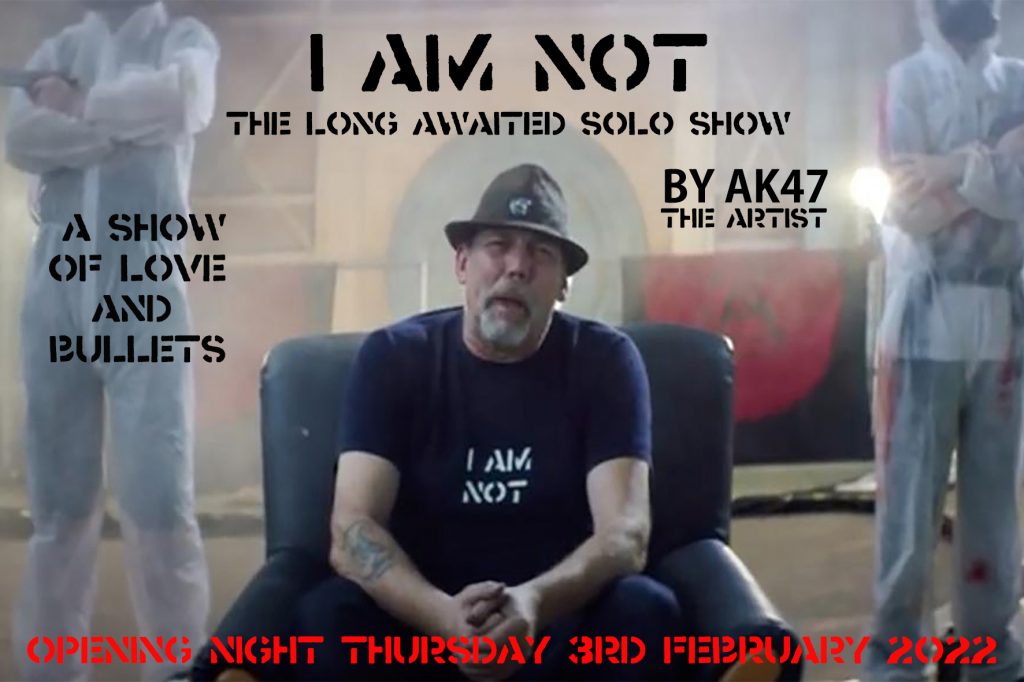 A show of LOVE BULLETS set on MIRROR & NEON available in three sizes.

The exhibition will also showcase CANVAS WORKS using AK47’s infamous slogans including  “I AM NOT, TAKE THE PISS” & “BE AFRAID”.

All works will be limited editions and numbered.

Inspired by artists who work with the power of words such as AK47’s influences Ben Eine, Skeleton Cardboard, and Marty Gee. 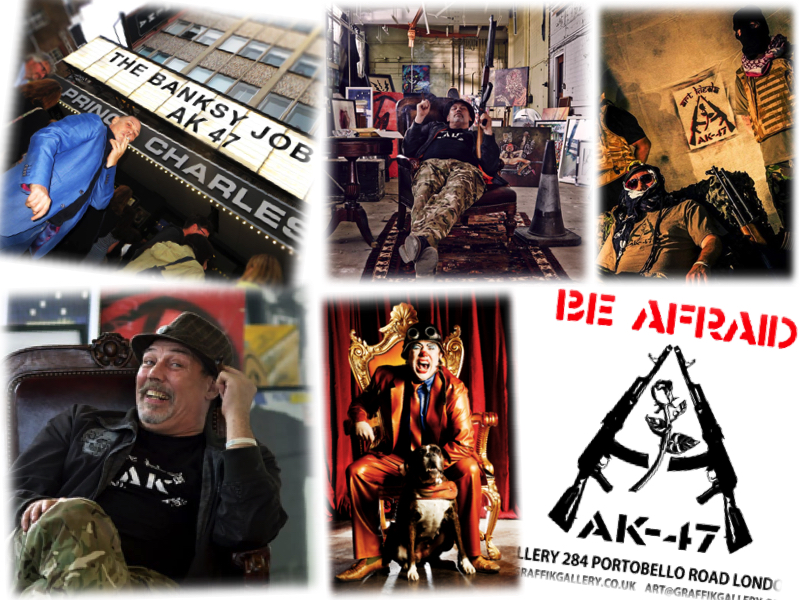 “I AM NOT – is 2 years in the making, it’s been on hold due to covid but now the show is ready to be unleashed.  It’s a Valentine’s themed special event with a twist” says AK47 The Artist.

AK47 is the leader of Art Kieda – an underground movement of art terrorists.

As a conceptualist & a provocateur, he had been executing stunts that were designed to unsettle the status quo of the modern art including ‘borrowing’ and returning works by Tracy Emin and Damian Hirst.  Although most of them were opportunistic, others were intricate and well thought out. But really, the one of the biggest things he had done was to steal Banksy’s ‘The Drinker’ and then try and ransom it back to Banksy.

This entry was posted on Thursday, January 20th, 2022 at 12:01 pm and is filed under Attractions. You can follow any responses to this entry through the RSS 2.0 feed. Both comments and pings are currently closed.