American multi-Platinum alternative rock legends, Soul Asylum and Everclear are currently touring the UK together and will be in London at Camden’s iconic Electric Ballroom on 10th November 2022. Tickets are on sale now – General onsale tickets here.

Since the ‘80s, multi-Platinum Soul Asylum has been one of the most inspiring and hardworking bands  in the rock scene, known for their raucous but emphatic combination of punk energy, guitar-fueled firepower, and songs that range from aggression to heartfelt. 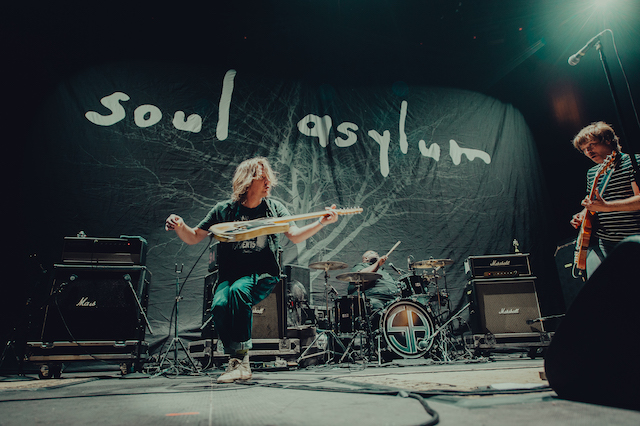 I still get a few tears (of joy, of course) running down my cheeks every time I listen to their single ‘Runaway Train’, released in June 1993 which topped the charts around the world, peaked at number five on the US Billboard Hot 100 and number seven in the UK. It claimed the top position on the Canadian RPM Top Singles chart, earning a gold sales certification from the Recording Industry Association of America, selling 600,000 copies in the US. Outside North America, it topped the charts in New Zealand, Norway, Sweden, and Switzerland and peaked within the top five on the charts in several other European countries, including Italy.

The breakout hit went onto winning the Grammy Award for ‘Best Rock Song’ in 1994 and its moving music video became one of the defining videos of the MTV era, changing the lives of 21 missing children it helped reunite with their families. The visuals showed photographs and names of missing children, and ended with a plea from Pirner: “If you’ve seen one of these kids, or you are one of them, please call this number”. Alternative versions were edited for other countries and other children. 2022 also sees the band celebrate their 30th anniversary  with a re-release of their defining triple-platinum album ‘Grave Dancers Union’, coming in October. 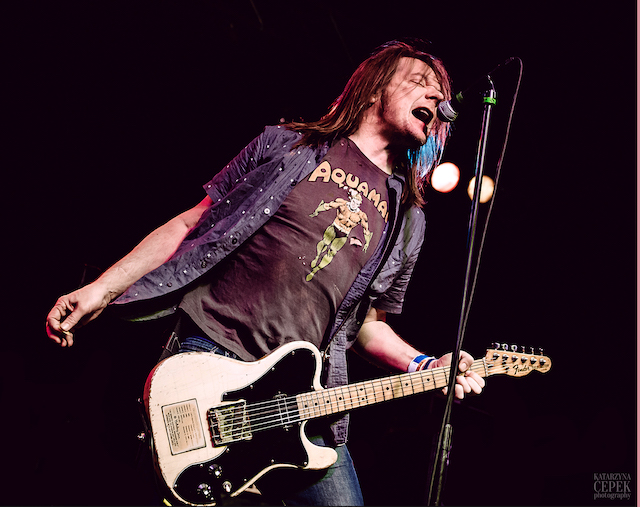 Iconic alternative punk rockers Everclear are one of the leading bands to emerge from the ‘90s. Led by their renowned frontman, guitarist and founder Art Alexakis, they are currently celebrating their 30th year anniversary with the rerelease of their cult and long out of print 1993 debut album ‘World Of Noise – 30th Anniversary Deluxe Edition’, now remastered and available for the first time ever on digital streaming platforms. The band has been celebrating the release with a milestone 25+ date North American 30th Anniversary Tour, before heading to the UK in November and Australia in January 2023. 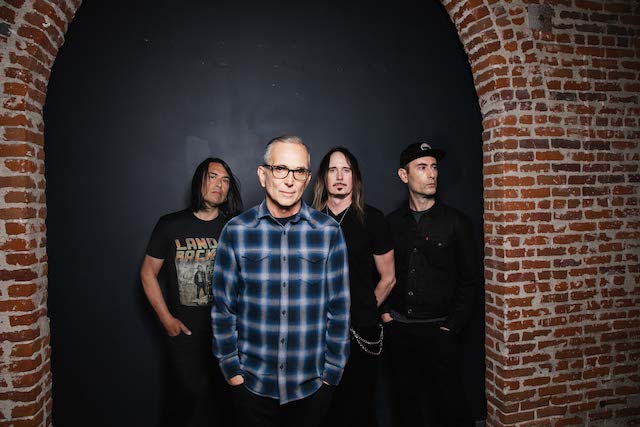 Since forming in 1992, Everclear have enjoyed a lengthy and successful career, spanningeleven studio releases, four certified Gold or Platinum, selling over six million recordsworldwide, with accolades including a 1998 Grammy nomination for ‘So Much For The Afterglow’. The massive success of albums  like ‘Sparkle And Fade’, including the underrated hit ‘Heroin Girl’, the smash hit ‘Santa Monica’ and subsequent single ‘Father Of Mine, firmly catapulted the band to mainstream success. Everclear became a movie soundtrack favourite,‘Local God’ was included in Baz Luhrmann’s ‘Romeo+Juliet’ soundtrack and their songs have been featured in movies including ‘American Pie’, ‘Scream 2’, and with the band making a rare cameo appearance in ‘Loser’.

In recent years, Everclear’s charismatic frontman Alexakis created and runs the annual ‘Summerland Tour’, which features a package of popular ‘90s alt rock bands, and also released his first solo album, ‘Sun Songs’, released via The End Records/BMG, in 2019. The album coincided with Alexakis going public with something very personal, his diagnosis of multiple sclerosis, a condition that hasn’t slowed the charismatic artist down. 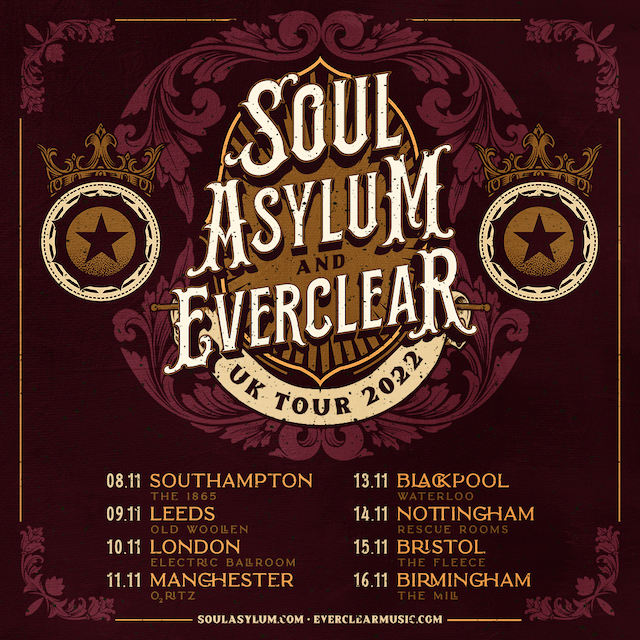 This entry was posted on Tuesday, November 8th, 2022 at 1:49 pm and is filed under Attractions. You can follow any responses to this entry through the RSS 2.0 feed. Both comments and pings are currently closed.